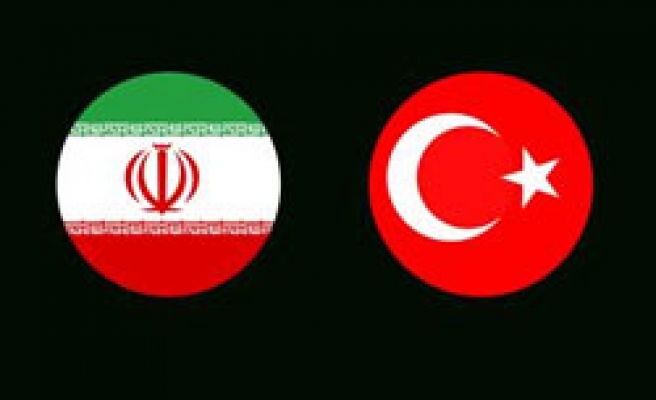 Iran's Oil Ministry said the country had signed a 1 billion euro ($1.3 billion) pipeline deal to take gas to Turkey and a Turkish firm called Som Petrol said it was the partner in the project.

"The one billion euro deal to build 660 km gas pipeline was signed on Thursday during the Iranian Oil Minister's trip to Turkey," the Iranian ministry said in a statement on Friday.

A senior Iranian official said Iran would pay a transit fee to export its gas to Europe using the pipeline crossing Turkey.

"The pipeline will enable Iran to export 50 to 60 million metres of gas per day ... It will be constructed within three years," Javad Oji, head of the National Iranian Gas Export Co. (NIGC), told the Iranian Oil Ministry's official website SHANA.

Oji was quoted by the Mehr news agency as also saying that 23 percent of the project would be handled by the Iranian side and 77 percent by the Turkish side.

The website identified NIGC's Turkish partner as ASB Co., but Som Petrol said it had signed the deal.

"This agreement can be seen as continuation of a project that began in 2008."

Iran and Turkey first agreed on a pipeline project in 2008 with the aim of carrying Iranian gas to Europe.

Ayan said the pipeline would carry 110 million cubic metres of gas per day and is planned to be completed in 2014.

The project is estimated to cost as much as 25 billion euros, he added.

Som Petrol already has operations in Turkmenistan and has been looking to expand business with Iran. A unit of Som Petrol had applied to the energy regulator EPDK for permission to purchase electricity from Iran, according to officials from the regulator.

Turkey's Energy Minister Taner Yildiz said neither the Turkish government nor state pipeline concern Botas were involved in the deal with Iran, though several private firms had shown interest.

No deal on South Pars project

Turkey is heavily dependent on energy imports and Iran is its second-biggest supplier of gas after Russia. Iran exported 10 billion cubic metres of gas to Turkey last year.

Turkey and Iran have been aiming to expand their cooperation in energy, and Turkey had promised to invest $5.5 billion in developing production of 20-35 billion cubic metres of gas a year from Iran's South Pars field.

Turkey said in April Iran may export gas to Switzerland via Turkey in exchange for a transit fee. Iranian authorities have said Turkey would need to give its consent for the transit and the deal would then be signed with Switzerland.