Iran said it was fully prepared to counter the impact of sanctions with a $150 billion war chest of foreign reserves. 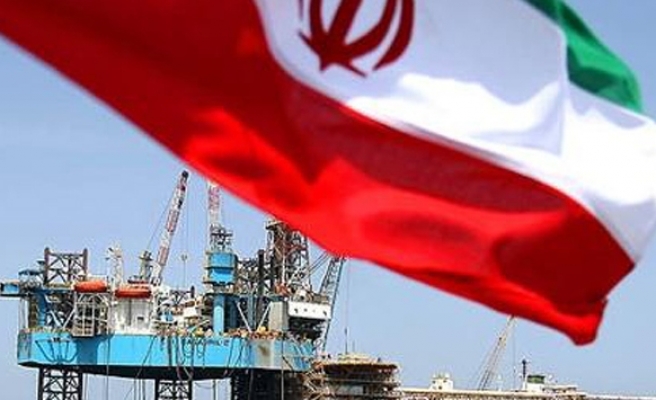 Iran dismissed a European Union oil embargo which took effect on Sunday and said it was fully prepared to counter the impact of sanctions with a $150 billion war chest of foreign reserves.

The EU ban on crude imports is part of a push by Western countries aimed at choking Iran's export earnings to try to force it to curb a nuclear programme.

"All possible options have been planned in government to counter sanctions and we are fully prepared to deal with them," Oil Minister Rostam Qasemi said in comments on the ministry's website.

Qasemi said Iranian oil was still being sold on international markets and that oil importers would be the big losers if a blockade leads to price rises.

The United States also has sanctions in place, although it has spared all 20 of Iran's major oil buyers from measures against them for dealing in Iranian crude for now.

The European Union banned new contracts for imports of Iranian crude in January, but allowed existing ones to continue until July 1. The embargo also covers transporting Iranian crude or insuring shippers who are carrying it.

There are signs the embargo is already having an impact on Iran's economy.

Its crude oil exports - which according to EU estimates represent some 80 percent of the government's export revenues and half of its income - have fallen by 40 percent this year. Iran used to export a fifth of its crude to EU countries.

The Iranian rial has fallen sharply and inflation is running at 20 percent. Tens of thousands of Iranians have lost their jobs and trade between Iran and Europe has halved in a year, according to Eurostat data from March.

The governor of Iran's central bank said it had built up $150 billion in foreign reserves to protect itself.

"We are implementing programmes to counter sanctions and we will confront these malicious policies," Mehr news agency quoted Mahmoud Bahmani as saying.