The bidding round was to have taken place on Oct. 1, after being pushed back by a month before. 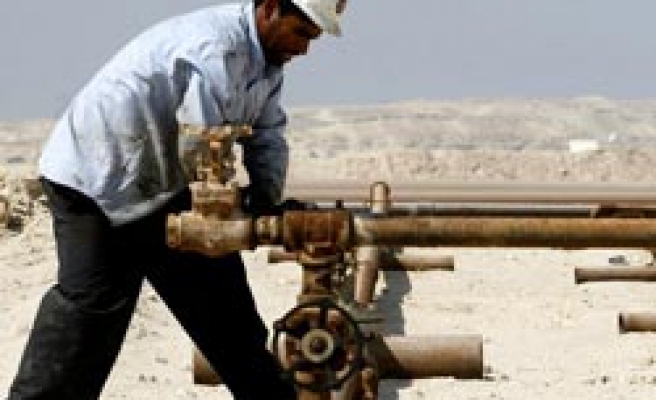 Iraq has postponed an auction for three gas fields for the second time, to Oct. 20, after some companies asked for more time to study contract terms, an Iraqi oil official said on Sunday.

The bidding round was to have taken place on Oct. 1, after being pushed back by a month before.

"Eight companies asked the Oil Ministry to postpone the auction to give them more time to study the final tender protocol after the ministry made some amendments," Abdul-Mahdy al-Ameedi, head of the Iraqi oil ministry's licensing and contracting office, told Reuters.

Iraq will tender gas fields at Akkas in the western desert Mansuriyah near the Iranian border in volatile Diyala province, and Siba in the relatively peaceful southern oil hub of Basra.

The three fields together have estimated reserves of around 11.23 trillion cubic feet of gas.

Iraq, after years of occupation, sanctions and economic decline, hopes opening its gas sector to foreign investment will boost its power capacity. More than seven years after the U.S.-led invasion, Iraq's national grid only supplies a few hours of power each day.