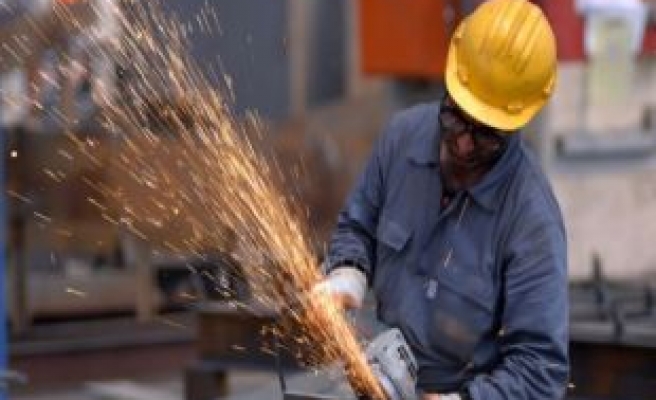 As a result of the ongoing incidents in the Middle East, only 191 workers were sent to Libya in the first eight months of 2012  but this figure rose to 1,193 in 2013's same period.

No workers were sent to US, Britain, China, Spain, Italy, Belgium, Iran or Malaysia in the same period of time, where 1 was sent to Australia and Canada each and two to France and Romania each.