"Exporting oil from Kurdistan to Turkey is illegal and illegitimate," Iraq government spokesman Ali al-Dabbagh said in a statement. 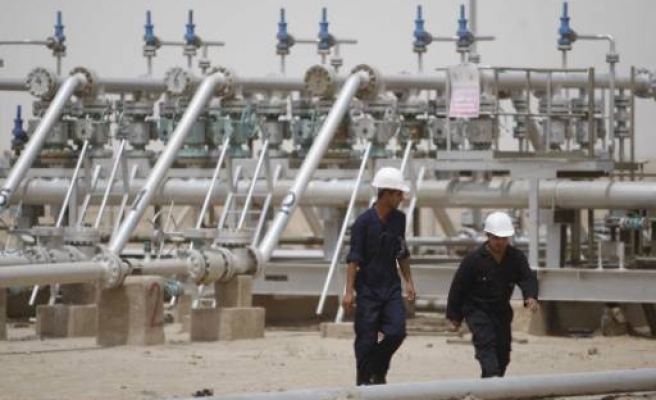 Iraq said on Sunday that oil exports from Kurdistan to Turkey by truck were "illegal", warning Ankara that such trade with the autonomous region could damage its relations with the central government in Baghdad.

Iraq's autonomous Kurdistan region, which borders Turkey, is locked in a dispute with the central Iraqi government over oil exports and energy policy has become a very sensitive topic.

Turkey said on Friday it had begun importing 5 to 10 road tankers of crude a day from the northern region of Iraq and the volume could rise to 100-200 tankers per day.

"Exporting oil from Kurdistan to Turkey is illegal and illegitimate," Iraq government spokesman Ali al-Dabbagh said in a statement.

He said that the oil is the property of all Iraqis and that any exports and revenue collection should be organised by the central government.

"Turkey, in doing this, is participating in the smuggling of Iraqi oil and putting itself in a position which we don't wish from a neighbour with which we have broad and large interests," he said.

"This issue will influence the relationships between the two countries, especially economic ones, which will be harmed."

A Kurdistan regional government source said last week that it had sent a small amount of oil to Turkey by trucks in exchange for diesel, adding it needed the refined product to run power stations.

Ankara has increasingly courted Iraqi Kurds as its relations with the Shi'ite-led central government in Baghdad have soured. Turkey is a major investment and trading partner for Iraq, especially for Kurdistan.

The Kurdish government source said last week Kurdistan was not getting enough of the refined product under supplies controlled by the central Iraqi government, making the trade with Turkey necessary to fill the gap.