Turkish Trade Minister Ergun said that the Islam countries could not yet well-assess their real potential. 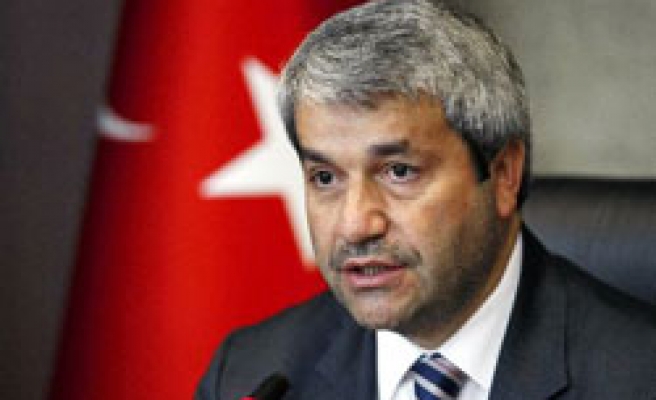 Turkish Industry & Trade Minister Nihat Ergun said on Monday that the Islam countries could not yet well-assess their real potential, adding, "we have to change it and become more influential in world politics."

The first general assembly meeting of the Statute of Standards and Metrology Institute for Islamic Countries (SMIIC) began in the Turkish capital.

Making opening remarks of the meeting, Ergun said, "differences of standardization, documentation and experience among countries constitute the biggest obstacle for trade. SMIIC will act as a mechanism to harmonize the existing standards and create new ones among the member countries. The main goal of the institute is to add momentum to the commercial relations among the member states."

Meanwhile, Organization of the Islamic Conference (OIC) Secretary-General Ekmeleddin Ihsanoglu said, "I believe that SMIIC has the potential of further increasing the volume and quality of trade exchanges between OIC-member countries. SMIIC will contribute to efforts towards poverty alleviation, resource utilization and capacity building among the OIC-member countries."

He hailed SMIIC as a reflection of the dynamism and commitment of the Ten Year Program of Action and the new OIC Charter to address the needs of the Muslim world.

SMIIC was established to promote economic cooperation and free trade through harmonization of standards and the establishment of common accreditation and certification mechanism, which will facilitate exchange of goods and services among the OIC-member States. Besides Turkey, Algeria, Morocco, Guinea, Libya, Cameroon, Mali, Somalia, Sudan, Tunisia and Jordan approved the agreement about establishment of the institute.