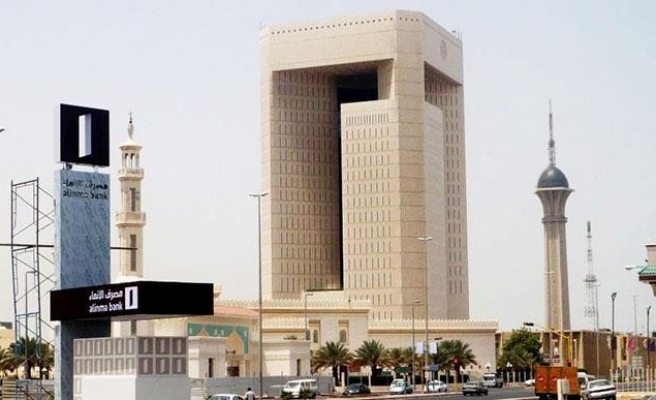 The Islamic Development Bank announced Friday that it signed a memorandum of understanding with the D-8 organization to enhance development efforts as well as joint expertise, knowledge and resources for the socio-economic development of Developing 8 countries.

"Islamic Development Bank Group will work with The Developing-8 Organization for Economic Cooperation to promote sustained economic growth in the member states of D-8," the bank said in a written statement.

It also envisages exchange of knowledge and information on commercial issues.

The Islamic Development Bank will also consider allocation of scholarships for students from D-8 states.

The D-8 was launched on June 15, 1997, after Turkey's then-prime minister, Necmettin Erbakan proposed the creation of an economic group consisting of eight emerging economies from the Muslim world. Alongside Turkey, Indonesia, Bangladesh, Egypt, Iran, Malaysia, Nigeria and Pakistan created an organization based in Istanbul.

Today, it has a combined GDP of $3.7 trillion and includes more than 1 billion people -- around 15 percent of the world’s population.