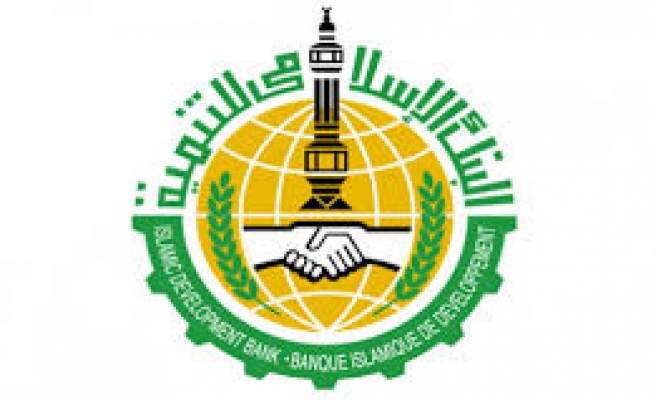 Speaking at the opening ceremony, Gül said “Since the beginning, Turkey has been among the most important partners of IKB. On the other hand, Turkey is also one of the countries to benefit from the advantages of the bank very well. Turkey has that capacity. Sometimes you cannot find a place to put the funds to good use. Turkey has become stronger especially with the economic reforms which were enforced for the last ten years,” adding that the Islamic Development Bank has paved the way for interest-free financial institutions to gain recognition in the world.

President Gül has also mentioned about the years he worked for the IKB as a finance analyst between 1983 and 1991, describing those days as “the calmest days for my family.”

IDB Group President Ahmad Mohamed Ali expressed his gratitude about the opening of the Turkish office and said the increasing importance of Turkey’s role in the world has been considered in taking this decision.

Deputy Prime Minister Ali Babacan pointed out Turkey is a shareholder as well as a finance-user of the IKB, “It has been understood with the global economic crisis that interest-free banking system gave secure and stable results compare to interest banking."