British energy expert Nick Butler said Israel should use its gas reserves domestically as it cannot compete with other markets. 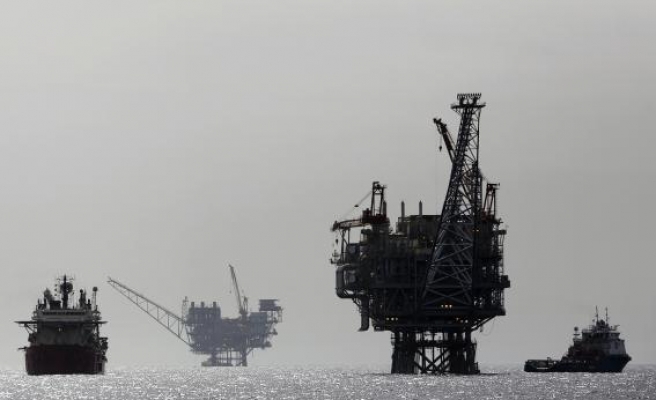 A leading British energy expert has claimed that the discoveries of huge offshore natural gas fields off Israel are an "illusion."

Butler claimed that Israel is too far away from the major Far East consumers to be able to deliver LNG economically and would not be able to compete with other gas markets in East Africa, Indonesia, Qatar, Turkmenistan, and Australia - all of which serve as cheaper alternatives to Israeli gas.

Despite recently agreeing to a $15 billion deal to provide Jordan with 1.6 trillion cubic feet (tcf, 45 billion cubic metres) of natural gas from the Leviathan offshore gas field over a period of 15 years, Butler insisted that Jordan doesn't need much gas.

He also mentioned that exporting gas via pipelines to Egypt and Turkey incurs many political risks, adding that Israel should use its natural gas resources mainly for domestic consumption, even though Israel already uses uses gas to produce 55-60 percent of its electricity. However, Butler was of the opinion that Israel should raise this to 90 percent.

He also suggested that LNG should be made available for household consumption, just as they do in the UK.

"In the UK, for example, gas reaches people's homes, and they use it, among other things, for heating, air-conditioners, and cooking. Why shouldn't Israelis benefit from gas like any European country?" he asked.

The Leviathan gas field, discovered in 2010 off Israel's Mediterranean coast, is the world's largest offshore gas find in the past decade and is expected to provide the country with greater energy independence.

Its reserves, expected to come online by 2018, are estimated at nearly 22 tcf - enough to meet Europe's gas needs for a year. Israel also has a smaller gas field called Tamar, which started production in 2013. It was agreed that Tamar would supply at least $500 million of gas over 15 years to two Jordanian companies in February.

After a lengthy and heated debate, the government last year decided to allow 40 percent of its natural gas reserves for export. It is using gas as an opportunity to improve relations with neighbours, including Jordan, with whom Israel signed a peace agreement in 1994.

It is also thought Israel could ultimately sell gas to Turkey, although ties between the two countries have been frosty over the last few years. Israel's only peace agreements in the Arab world are with Jordan and Egypt.

Leviathan in January signed a 20-year, $1.2 billion deal to supply gas to planned a Palestinian power plant once Leviathan starts production, and it was also agreed that gas would be sent to Egypt to be liquified in an LNG plant.