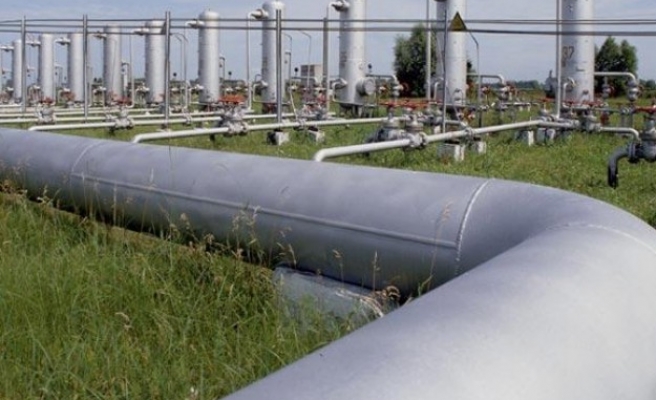 A Swiss arbitration panel ruled that the Islamic Republic deserved to be compensated for the loss of its stake in a joint pipeline after its 1979 revolution, Haaretz reported.

According to the report, the preliminary ruling, which comes after two decades of arbitration, would pay the value of a 50% stake in the Iran Eilat Ashkelon Pipeline Company, which has more recently been in the news for a huge oil leak in Israel’s southern Arava region.

But the ruling, which could grant Iran between $50 million and $100 million, is still far from being final. It is the first of several rulings required in a complicated arbitration case between countries, during which the two sides will be able to file claims and counterclaims before the panel determines the final amount owed, if any.

The preliminary decision was made about a year ago but has never been published. Israel opposes the entire process on legal grounds, but was compelled to take part, Haaretz says.

EAPC was formed in 1968 when the two countries were friends as a joint-venture company that would bring Iranian oil from the Gulf to Israel’s Red Sea port of Eilat and ship it to terminals in Ashkelon — avoiding the Suez Canal. From there the oil would be sold and shipped to Europe.

On the eve of the revolution that toppled the Shah and brought Ayatollah Khomeini to power, EAPC’s 242-kilometer pipeline contained about 800,000 tons of unrefined Iranian petroleum. That was worth $120 million at the time and about $400 million according to current prices.

Iran should have received half the proceeds from the sale of the oil, but Israel never transferred the money to the new regime. Only in the mid-1980s did Tehran act to recover the money and begin international arbitration proceedings in Geneva and Paris. In 2004 it sued Israel for $800 million, an amount it said was equal to all the assets in the joint venture.

Meanwhile, ecologists said on Wednesday it could take years to clean up a massive oil spill that flooded an Israeli nature reserve with up to five million litres of crude and threatened to spread to the Red Sea shore and neighbouring Jordan.

A breached pipeline started spewing oil into Evrona desert reserve -- famed for its rare deer and douma palms -- a week ago, causing what experts called the worst spill in Israel's 66-year history.

Clean-up teams have started sucking up the slick and have dug pools and erected barriers to stop it spreading further. But they warned that any rainfall could swell the black streams and overwhelm their defences.

After the clean-up, experts would still have to deal with the damage caused to the fragile environment, they added.

"How exactly do you take care of a deer that is running and limping because of the oil? ... How do you clean the vegetation? This is very complicated business," Roey Talbi, an ecologist with Israel's Nature and Parks Authority, told Army Radio.

"We don't have experience with something of this scale. Clean-up could take months, it could take years," said Tali Tenenbaum, a spokeswoman for the Nature and Parks Authority.

The breach occurred during maintenance on the pipeline between the city of Eilat on the Red Sea and Ashkelon on the Mediterranean coast, about 18 km (12 miles) north of Eilat, near the border with Jordan.

Between 3 and 5 million litres of oil leaked, of which about 2 million have since been drained with suction equipment, said the Eilat Ashkelon Pipeline Company which owns the line. Some 20,000 tons of contaminated earth has been removed.

EAPC, a state-run company, is funding the clean-up and is considering bringing in foreign experts to help with rehabilitation, a spokesman said.