Under the Jordan deal, the gas would be transferred directly across the border between the two countries following the completion of a pipeline. 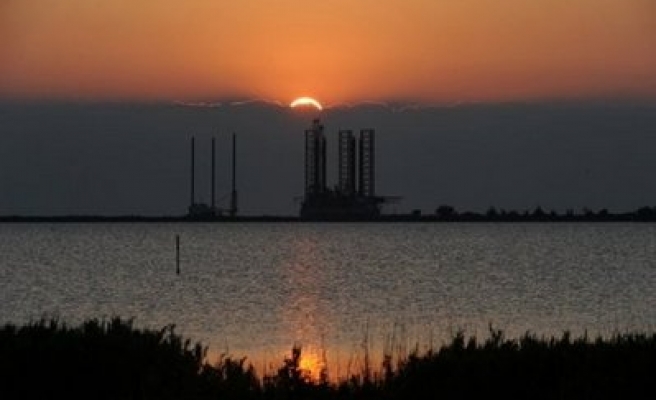 Israel is in advanced negotiations to supply natural gas from its vast Leviathan field to Arab peace partner Jordan under a 15-year, $15 billion agreement, the Israeli government, gas operators and industry officials said on Wednesday.

The deal would involve the supply of 1.6 trillion cubic feet (tcf, 45 billion cubic metres) of gas over the course of the agreement to Jordan's National Electric Power Co., Texas-based Noble Energy, a partner in Leviathan, said.

While a memorandum of understanding has been signed between the parties, negotiations over the price, regulatory approval and other details are only expected to be finalised by the end of the year, officials said.

Officials in Jordan were not immediately available to comment.

It is the second international contract to be signed by Leviathan - jointly owned and operated by Noble and two units of Israeli energy group Delek - following a deal with BG last year, estimated to be worth $30 billion over 15 years. That deal will involve providing gas to an LNG plant in Egypt.

Under the Jordan deal, the gas would be transferred directly across the border between the two countries following the completion of a pipeline. While the price is still being negotiated, it is likely to be linked to Brent oil prices.

Leviathan, discovered in 2010 off Israel's Mediterranean coast, is the world's largest offshore gas find in the past decade and is expected to provide the country with greater energy independence. Tax revenue will also help Israel's budget.

Its reserves, expected to come online by 2018, are estimated at nearly 22 tcf - enough to meet Europe's gas needs for a year. Israel also has a smaller gas field called Tamar, which agreed to a supply deal with Jordan earlier this year.

After a lengthy and heated debate, the government last year decided to allow 40 percent of its natural gas reserves for export. It is using gas as an opportunity to improve relations with neighbours, including Jordan, with whom Israel signed a peace agreement in 1994.

It is also thought Israel could ultimately sell gas to Turkey, although ties between the two countries have been frosty over the last few years. Israel's only peace agreements in the Arab world are with Jordan and Egypt.

Jordan is hungry for gas amid numerous attacks on a pipeline in the Sinai peninsula that has halted supplies from Egypt.

In February, Tamar which is close to Leviathan and started production in 2013, signed a deal to sell at least $500 million of gas over 15 years to two Jordanian companies.

Tamar will supply 66 billion cubic feet to Arab Potash and its unit, Jordan Bromine - a joint venture with U.S. Albemarle - at their facilities near the Dead Sea.

Tamar, discovered in 2009 and also controlled by Noble and Delek, is estimated to hold more than 280 billion cubic metres of gas.

Noble's partners in Leviathan are two units of the Delek Group - Delek Drilling and Avner Oil - as well as Ratio Oil. Delek and Avner shares were up 2.7 percent at 1300 GMT.