Israel's Tamar field to sell $500 mln of gas to Jordan

Tamar will supply 66 billion cubic feet to Arab Potash and its unit, Jordan Bromine- a joint venture with U.S. Albemarle - at their facilities near the Dead Sea. 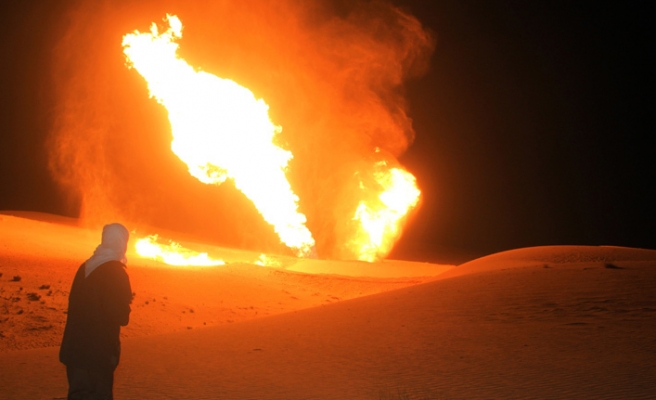 The partners in the Tamar natural gas field off Israel's Mediterranean coast have signed a deal to sell at least $500 million of gas over 15 years to two Jordanian companies in the first deal outside of Israel.

Under the agreement, Tamar will supply 66 billion cubic feet to Arab Potash and its unit, Jordan Bromine- a joint venture with U.S. Albemarle - at their facilities near the Dead Sea, Noble Energy said on Wednesday.

Jordan is hungry for gas amid numerous attacks on a pipeline in the Sinai peninsula that has halted supplies from Egypt.

Tamar, discovered in 2009, is estimated to hold more than 280 billion cubic metres of gas. It began production last March and has already signed a number of lucrative deals in Israel.

The field came on line months after Egypt halted gas supplies to Israel.

Tamar's sales to Jordan are expected to start in 2016 once minimal required infrastructure has been completed.

"This deal will pave the way for additional export projects which could enhance regional cooperation as well as provide additional supply to the domestic market and enhanced security of supply through development of additional reservoirs and infrastructure," said Lawson Freeman, Noble's Eastern Mediterranean vice president.

Completion of the deal is subject to various closing conditions and regulatory approvals.

Noble said it was in a "number of additional negotiations to sell significant quantities of natural gas from both fields to multiple customers."