Moscow has held onto its title as the billionaire capital of the world. New York and Dallas are lone U.S. entries among the top 10, which has 5 Asian cities. 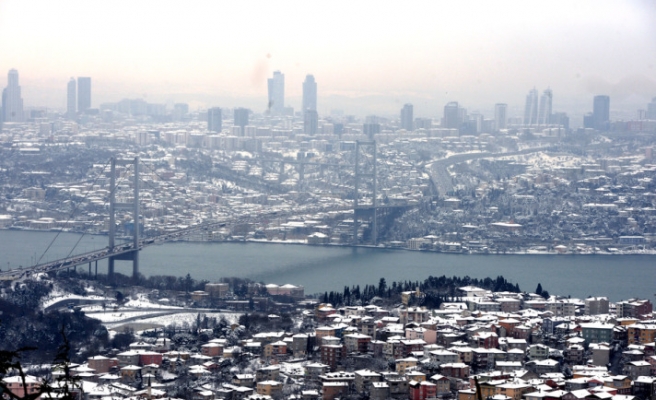 More of the World’s Billionaires claim residence in 10 metropolises than anywhere else around the globe, according to the latest Forbes report.

Moscow has held onto its title as the billionaire capital of the world. This is the fourth time in the past five years that Russia’s capital stays ahead of New York on top of our list of billionaire haunts – those cities that are the primary homes to the most billionaires. Eighty-four of the world’s richest, worth a total of over $366 billion, call Russia’s most populous city home. New York City continues to rank second, with 62 billionaires worth $280 billion.  London and Hong Kong tie for third place, with 43 billionaires each.

This year, only two American cities make the top: New York and Dallas, home to 18 billionaires and tied in the last position with Paris.

The average billionaire in the only city sitting across two continents is worth $1.7 billion, two times less than the average fortune of a billionaire living in London, for instance.