$300 million in trade between the two states is a nine-fold increase in 13 years, forum hears 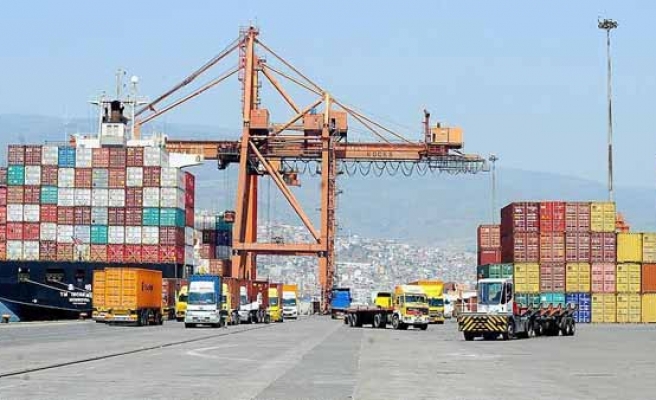 Trade between Turkey and the Gulf state of Bahrain has reached $300 million annually – a nine-fold increase over the last 13 years.

Now the two countries are trying to strengthen this mutual investment.

Leading trade companies from both Bahrain and Turkey met on Monday in Istanbul, stressing the Gulf nation’s tax-free regime and Turkey’s proximity to 70 percent of the world’s oil and gas reserves..

Mehmet Buyukeksi, president of Turkish Exporters’ Union told the Turkey-Bahrain Joint Business Council that Bahrain was a leading country in the Gulf Region, which has free-tax regime on business, a free-trade agreement with U.S., prospering investment and encouragement policies.

The number of countries less than four hours travel away from Turkey is 56, Selcuk said.

According to latest figures, 221 organized industrialized zones have been established in the country and Turkey has 19 free trade areas across the country.

However, “Bahrain is free-tax territory for all business,” Mohammed al-Madani, a senior officer with the Bahrain Economic Development Board (EDB) told the meeting.

He also said Bahrain is operating a program for startup businesses to have financial advisors free of charge.

While Turkey is among the first ten countries for Bahrain’s exports, Turkey’s exports to Bahrain increased 10.4 percent in 2015.