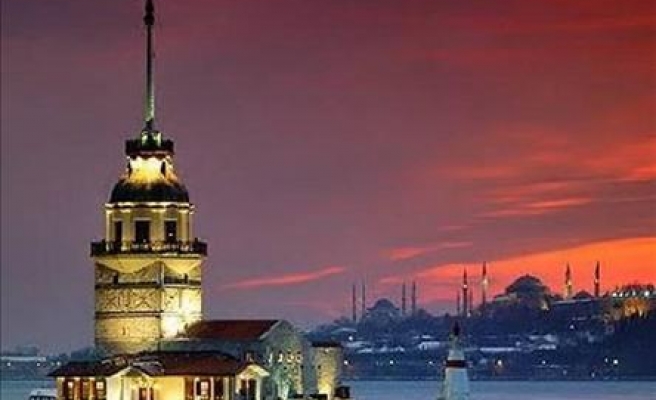 Istanbul was ranked sixth on a list of the most visited cities in the world, which was topped by the Thai capital of Bangkok, according to the bbc.co.uk website.

The BBC report, “What is the world's favorite holiday destination?” cited the influx of Chinese tourists as the reason for the high number of visitors to Bangkok. The report said that the Tourism Authority of Thailand attributes the city's rise in popularity to the film “Lost in Thailand,” which was China's highest-grossing film last year. The movie is set in Thailand and is about the trials and tribulations of two rival businessmen.

The bbc.co.uk report also elaborated on a recent study by the United Nations World Tourism Organization which listed the countries that attracted the greatest number of visitors in 2012 and detailed their tourism incomes. Turkey is ranked sixth on the UN's list with 35.7 million visitors last year and $25.7 billion in tourism income.