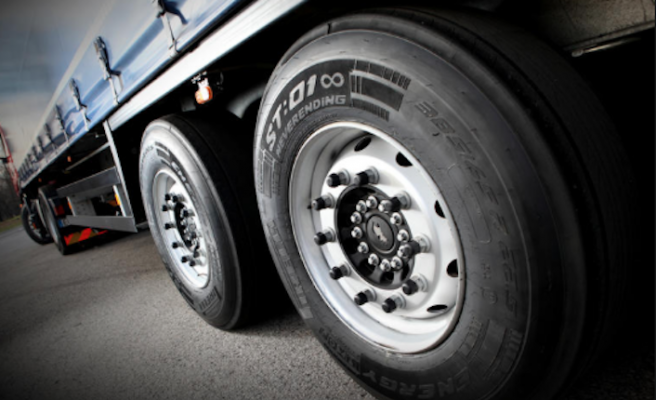 Italian-based tire maker Prometeon -- also known as Pirelli -- has decided to invest over $100 million in its factory in Turkey's northwestern Izmit province.

"We will make an additional $115 million investment in Turkey, we invested $500 million so far," Gregorio Borgo, Prometeon’s chief operations officer, told a press conference in Istanbul.

The company's investments will be made through 2020 to boost production at the factory with the use of high technology, he said.

"Turkey is very important for Prometeon, it is the center for the Middle East and Africa region, one-third of our revenues come from this region," he underlined.

The company, which has companies in three countries -- Brazil, Egypt, and Turkey -- ended last year with €1.7 billion (over $1.9 billion) in revenues.

Borgo also said: "Prometeon has no factory in Europe, we send tires from Turkey to our significant customers."

Mustafa Varank, Turkey’s industry and technology minister, said on Twitter that the company will double its exports from Turkey to 75 countries, from $125 million to $250 million.