The judicial sources said on Thursday that prosecutors suspected the companies of working together on campaigns to favour Lucentis, including promoting it to local doctors 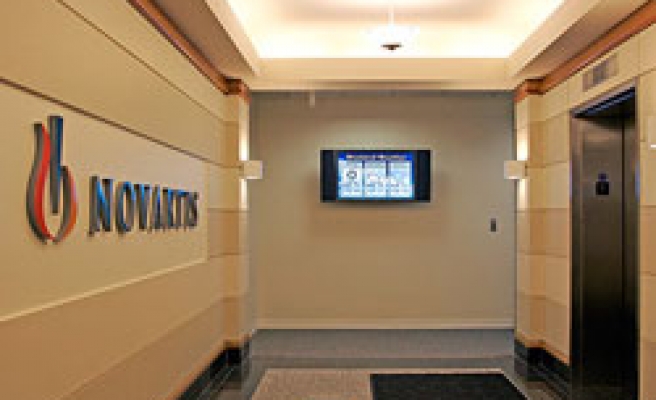 Italian prosecutors looking into allegations of collusion between Roche and Novartis over a cancer drug suspect the firms of possible fraud and manipulating the drugs market, judicial sources said on Thursday.

The watchdog said the companies had sought to prevent distribution of Roche's Avastin as a treatment for wet age-related macular degeneration (AMD) in favour of the more expensive drug Lucentis which is made by Novartis.

The judicial sources said on Thursday that prosecutors suspected the companies of working together on campaigns to favour Lucentis, including promoting it to local doctors.

Novartis and Roche strongly denied the regulator's allegations on Wednesday and said they would appeal against their fines of 92 million euros ($126.4 million) and 90.5 million euros respectively.

Asked on Thursday about the prosecutors' move, a Novartis spokesman said: "Novartis cannot speculate on potential actions of the Italian prosecutors in Rome. We have not been contacted by the prosecutor's office." Roche referred to its earlier denial.

At this stage no-one is formally under investigation, the sources said.

The regulator estimated that the alleged collusion had cost the Italian health service an additional 45 million euros in 2012 and the figure could possibly exceed an annual 600 million euros after that. ($1 = 0.7278 euros)