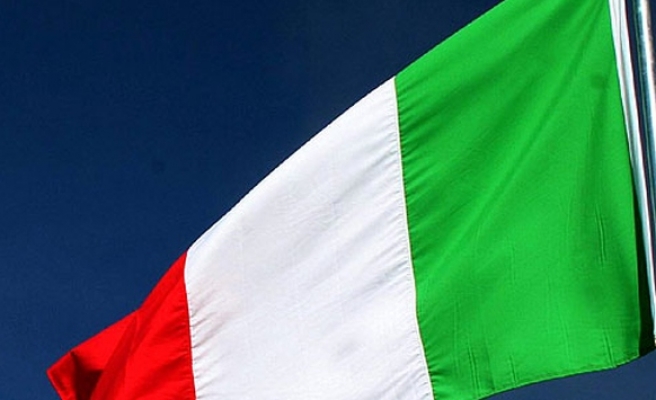 Italy's national statistics body ISTAT threatened on Thursday to cease issuing data on the economy, saying it had been crippled by government spending cuts aimed at reducing national debt and righting public finances.

The euro zone's third biggest economy, whose statistics are closely watched as the country's huge state debts put it at the center of the bloc's financial crisis, would face stiff European Union fines if the flow of data is cut off, ISTAT President Enrico Giovannini was quoted as saying.

"Spending cuts are putting ISTAT at risk. From January onwards we will not issue any statistics," Giovannini told daily La Repubblica in an interview.

Planned government cuts would reduce financing to ISTAT to 150-160 million euros by 2013 from 176 million euros currently, Giovannini said. He said that was half what is set aside for national statistics in France and one-third of what available in Nordic countries.

He said ISTAT produces 300 sets of data a year, up 25 percent from two years ago and 2,000 smaller reports.

Seventy percent of ISTAT's output is aimed at meeting obligations with the EU.

"We will not issue data on inflation, deficit, household income, job data. That will trigger very high EU fines for our country for every day of delay," Giovannini said. "I do not think the government and the parliament will want to get to that point."

The government could finetune its planned spending cuts when it discusses the new budget law in the autumn.

Some ISTAT data releases have been disrupted or delayed in recent weeks by a group of staff members protesting the fact that a promotion they won two years ago has not yet been recognized. Many ISTAT employees are on temporary contracts and would be easier to lay off than permanent staff.