A long series of scandals linked to managers of Italian public institutions, many of whom hold several jobs that carry the risk of conflict of interest 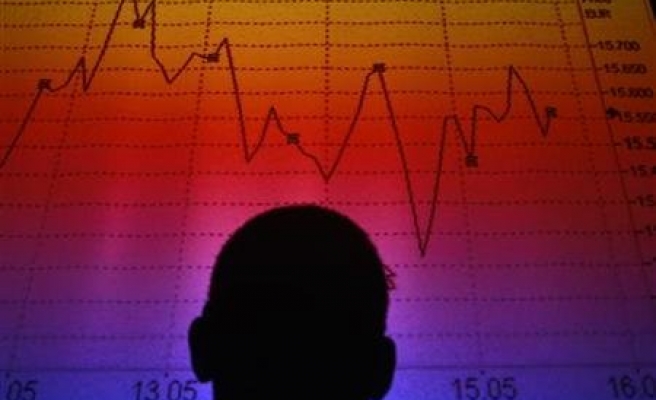 Italy proposed new rules on Friday to prevent the heads of state agencies from holding multiple positions after a scandal involving a conflict of interest for the state pension fund manager.

The case is the latest in a long series of scandals linked to managers of Italian public institutions, many of whom hold several jobs that carry the risk of conflict of interest.

"There's a gigantic shortcoming in the rules that must be remedied," Prime Minister Enrico Letta said after a cabinet meeting. The government sent "urgent" legislation to parliament, he said.

"The measure says that anyone the government chooses to head a national public agency must have an exclusive contract... and they cannot have a conflict of interest."

Italian media reported that Antonio Mastrapasqua, the head of the state pension and welfare fund INPS, is also director general of a private hospital that is being investigated for possible billing malpractice and late pension payments.

A spokesman for the INPS fund referred to Reuters to a newspaper interview earlier this week in which Mastrapasqua denied wrongdoing.

According to Adusbef consumer group, Mastrapasqua also sits on the boards and committees of about 20 other public and private companies. In a newspaper interview earlier this week, he said he holds eight other positions. He said he had no plans to resign.

A Rome court is investigating the private Israelite hospital over its billing and over more than 40 million euros ($54 million) in pension back payments owed by the hospital to INPS for its employees, daily Corriere della Sera said on Friday citing INPS documents.

The affair has been an embarrassment to the government and on Thursday senators close to centre-left leader Matteo Renzi, who was elected to head Letta's Democratic Party in December, called on Mastrapasqua to resign.

Renzi, who is the mayor of Florence, is not in the government.