Japan may start drilling near a gas field in disputed waters of the East China Sea if China does the same, the Nikkei business daily reported. 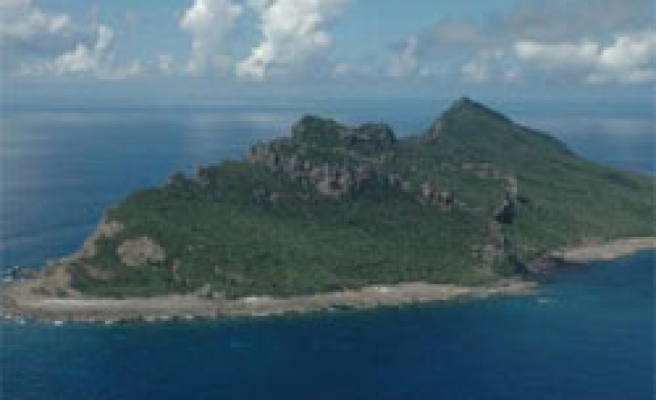 Japan may start drilling near a gas field in disputed waters of the East China Sea if China does the same, the Nikkei business daily reported on Sunday, as territorial tensions between the countries grow.

The exchange over the gas field is adding to an increasingly testy Sino-Japanese argument about territorial rights in the seas, especially around a group of uninhabited islets called the Diaoyu islands in China and the Senkaku islands in Japan.

The dispute flared earlier this month after Japan arrested the captain of a Chinese fishing boat, following collisions with Japan Coast Guard ships near the islands.

China has repeatedly demanded Japan free the captain, whose detention period is set to expire on Sunday, and has bared its anger by cancelling planned talks with Japan over natural gas reserves.

Japanese prosecutors can hold the Chinese boat captain for up to a total of 20 days, up to Sep. 29, while deciding whether to take legal action.

The two countries are at odds over China's exploration for natural gas in the East China Sea, while Beijing is also involved in territorial disputes with Southeast Asian nations in the South China Sea over an area rich in energy and key to shipping.