Japan had approved sanctions against Iran in early August in line with a U.N. Security Council Resolution, but U.S. officials have urged Tokyo to accept unilateral sanctions. 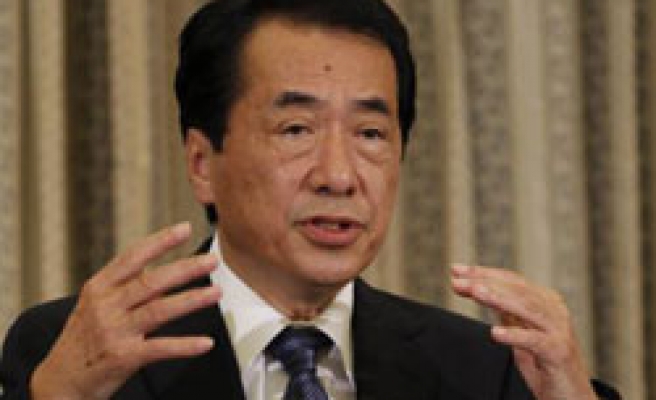 Japan is set to toughen sanctions against Iran as early as this week over its nuclear programme, the Nikkei business daily said, following the United States and European Union's pressure, according to Reuters news agency.

The unilateral steps, which go beyond sanctions imposed by the United Nations, include banning new investments in energy-related industries and imposing a limit on trade insurance, the Nikkei reported on Wednesday.

Japan's additional sanctions are as tough as the European Union's sanctions against Iran that were announced in July and are likely to hit Japanese firms that have transactions with Iran, the Nikkei reported.

But Tokyo, which relies on oil imports from the Islamic Republic, will not impose any import restrictions on crude oil, the Nikkei said.

Japan had approved sanctions against Iran in early August in line with a U.N. Security Council Resolution, but U.S. officials have urged Tokyo to accept unilateral sanctions.

The fresh measures, which also include more than doubling the blacklist of targets for asset freezes to 88 companies and 24 individuals, is set to be decided by the cabinet on Friday, the Nikkei said.

Iran is now Japan's No.4 crude supplier after Saudi Arabia, the United Arab Emirates and Qatar. In 2009, Japan imported about 421,000 barrels per day (bpd) of crude from Iran.