Mukhisa Kituyi, Secretary General of the UN Conference on Trade and Development (UNCTAD), said the event will focus on growth in the region. 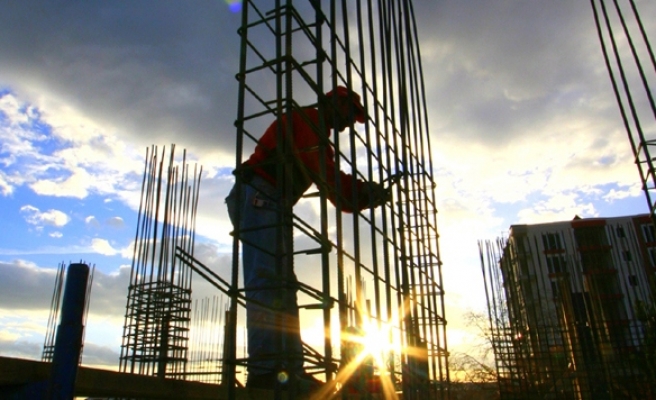 Kenya on Saturday hosted the 3rd East African Community Heads of State retreat on infrastructure development and financing with the participation of 400 delegates.

"The East African Community must position itself as the leading economic blocs in the rising African continent,” Kenyan Deputy President William Ruto told the opening of the two-day summit.

"The key to unlocking the potential lies in infrastructure that will connect and power the engine of economic growth," he said.

"By facilitating infrastructure projects that go beyond our individual borders such as the standard gauge railway, we create an economic bloc that makes sense to investors," Ruto said.

Speaking to The Anadolu Agency on the sidelines of the summit, Mukhisa Kituyi, Secretary General of the UN Conference on Trade and Development (UNCTAD), said the event will focus on growth in the region.

"The summit has come at an opportune time, this is because the member states of the East African Community have decided to meet to discuss about infrastructure development and financing of projects that will uplift the region," he said.

"Just but to mention a few the Construction of the LAPSSET Standard Gauge Railway Project will link Ethiopia, Sudan and Kenya," he said.

"Opening this trade corridor will lead to create a number of business opportunities for the three countries," he added.

"Some other projects like the fast tracking of the joint rehabilitation of the Kenya-Uganda railway will require $164 million, such issues need to be discussed in detail and that is why we are gathered here today,” Kituyi noted.

There are a total of 72 main projects currently underway in the East African Community in the energy and transport sectors. These projects require funding of $65.8 billion.