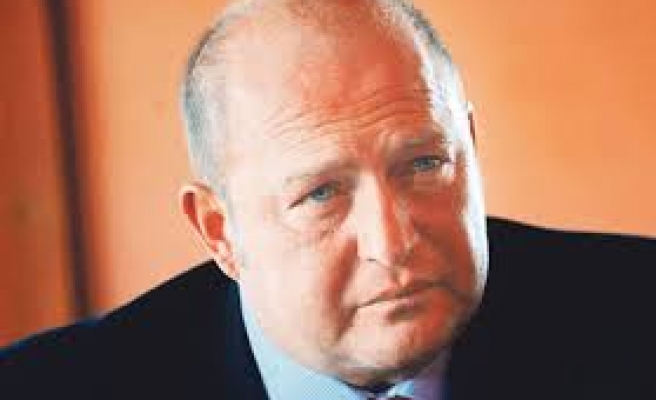 Shares in Turkish car maker Tofas fell as much as 3.8 percent on Tuesday after it said it had received a tax fine.

The latest fine come days after the same holding's another company, Yapı Kredi, was ordered by the Turkish tax authorities to pay penalties totaling TL 103.2 million ($50.61 million), sparking questions and speculation over its timing, as Koc Holding's subsidiaries were the targets of previous government audits amid a tension between the government and Koc, Turkey's largest conglomerate. The Koc family owns five of Turkey's 10 largest companies.

In the summer, the government launched a probe into the tax affairs of energy firms affiliated with one of the country's most prominent business dynasties, weeks after it criticized one of the family's hotels for sheltering protesters during an anti-government unrest. Police and finance ministry tax inspectors raided the offices of the Turkish Petroleum Refineries Corporation (TUPRAŞ), Turkey's sole refiner, and energy company Aygaz, both of them controlled by conglomerate Koc Holding.

The Koc family is one of the most prominent dynasties among secular business elite in Turkey which has at times had an uneasy relationship with Prime Minister Recep Tayyip Erdogan. Erdogan had criticized the Divan Hotel, owned by Koc, for opening its doors to shelter protesters fleeing police tear gas during weeks of violent anti-government demonstrations in summer and some analysts had warned it could face sanctions. The protests began as a peaceful campaign against redevelopment plans for Gezi Park, a small, leafy corner of central İstanbul, but spiraled into a broader show of defiance against Erdoğan.

In an earlier speech, Koc Holding Chairman Mustafa Koc repudiated the claims that his group had actively supported the Gezi Park protests of early summer, saying that the opening of the Divan Hotel's doors to demonstrators who were escaping from the police was only out of humanitarian concerns.