Naser Kelmendi, 56, was arrested in Kosovo in 2013 on a warrant from Bosnia but remained in custody in Kosovo as the two countries do not have an extradition agreement. 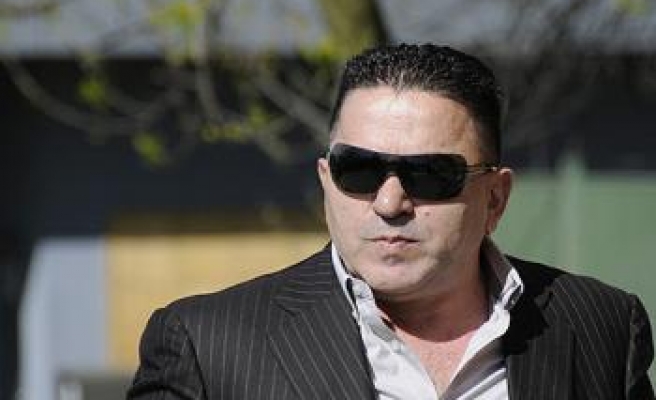 A Kosovo court said on Friday it had indicted suspected Balkan crime boss Naser Kelmendi, blacklisted by Washington on suspicion of trafficking drugs, for organised crime, murder and drug smuggling.

Kelmendi, 56, is a Kosovo-born ethnic Albanian with Bosnian citizenship. He was arrested in Kosovo in 2013 on a warrant from Bosnia but remained in custody in Kosovo as the two countries do not have an extradition agreement.

Bosnia sought Kelmendi's extradition because of his suspected involvement in organised crime and his role in the 2007 killing of Ramiz Delalic, a Bosnian Muslim warlord who switched to organised crime after the wars in the Balkans.

It also charged Kelmendi with the murder of Delalic, as well as with possession, distribution and sale of drugs.

"He is accused of producing and processing unauthorised narcotics, including multiple packs of 100 kilograms of heroin and 150,000 ecstasy pills," it said.

Kosovo declared independence from Serbia in 2008 but Bosnia has not recognised it because of resistance from its Serb-dominated autonomous region, which comprises a half of the country and wants to show solidarity with Serbia.

Organised crime flourished in the Balkans during the ethnic wars that followed Yugoslavia's break-up in the 1990s, leaving the region awash with weapons and a transit route for drug traffickers.

In June 2012, President Barack Obama added Kelmendi to a list of 97 drug lords who face sanctions under the U.S. Kingpin Act.

Kelmendi, together with his sons and brother, owns businesses in Bosnia, Montenegro, Serbia and Kosovo, including hotels and a trucking company. He was investigated in Bosnia on 13 criminal charges but never brought to trial.