The bill calls for the construction of LNG power plants over the next three years and the upgrading of existing electricity stations. 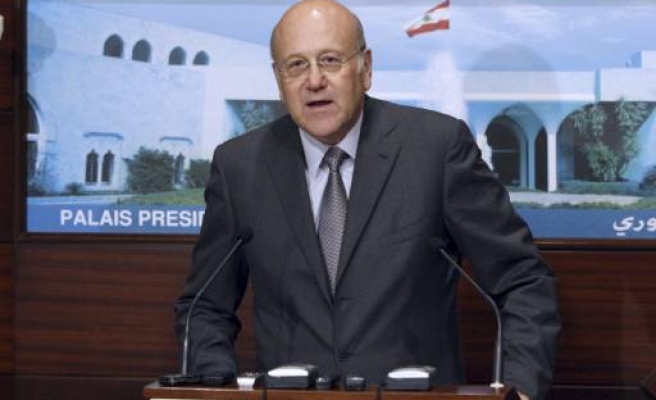 Lebanon's parliament passed a $1.2 billion bill on Thursday aimed at boosting electricity output after weeks of political discord over how to allocate the funds transparently.

"There were different opinions on the subject, but all is now resolved," Christian opposition leader Michel Aoun told reporters outside parliament. "The project is now in force."

The bill calls for the construction of LNG power plants over the next three years and the upgrading of existing electricity stations. Lebanon has suffered decades of energy problems that have drained billions of dollars in electricity subsidies.

They said the plan lacked transparency and wanted to authorise the cabinet to handle the allocation of funds.

But on Wednesday, consensus was reached with agreement on two amendments to the energy proposal, which obliges Bassil to form an Electricity Regulatory Authority and a new board of directors for Electricite du Liban, the state-owned company that provides power to most of the country.

MP Mohammed Qabbani told reporters that the law will work to deliver electricity 24 hours a day, but the project still "needs work and extra efforts".