Lebanon to start talks with BlackBerry over security concerns

Lebanon will assess security concerns relating to BlackBerry use in the country, the acting head of the Telecoms Regulatory Authority said on Wednesday. 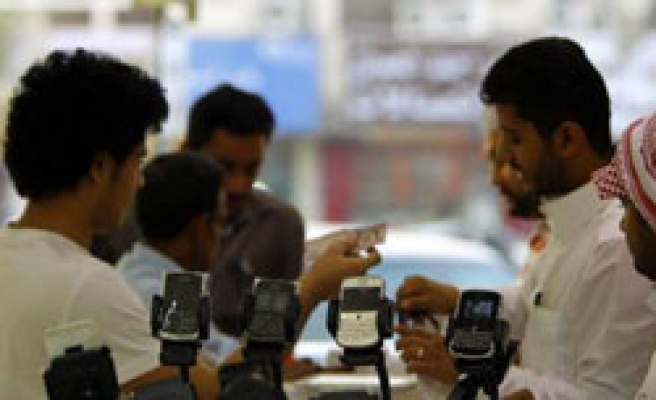 Lebanon will assess security concerns relating to the use of BlackBerry phones in the country, the acting head of the Telecoms Regulatory Authority said on Thursday, the latest country to raise worries over the devices.

Imad Hoballah said the TRA would start talks with the BlackBerry's Canadian maker, Research In Motion, over its concerns.

RIM is at odds with the governments of India, Saudi Arabia and the UAE over their demands that the company let authorities tap BlackBerry messages delivered using RIM's inpenetrable encryption technology.

"We are studying the issue from all sides -- technical, service-wise, economic, financial, legal and security-wise," he told Reuters.

"We are discussing this with the concerned administrations and ministries," he said.

Hoballah did not say what, if any, decision might be taken over the use of BlackBerrys in the country.