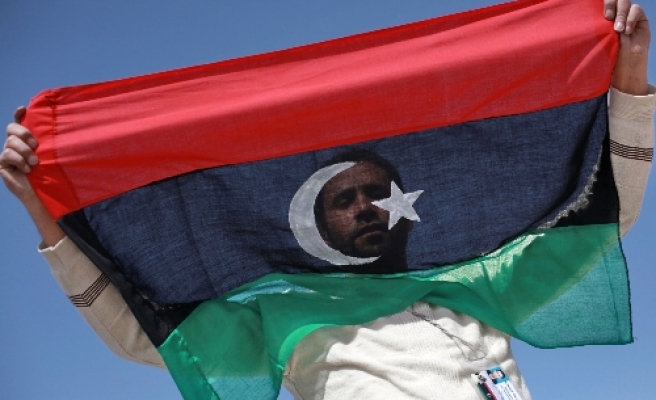 Libya is seeking to import 500,000 tonnes of wheat and 400,000 tonnes of flour in the next two to three months, although western sanctions imposed on ousted leader Muammar Gaddafi and worries over port security will hinder the pace of shipments, trade and shipping sources say.

The country's interim ruling council, trying to heal scars left by Gaddafi's 42-year rule, is keen to assert its grip and relieve hardship after six months of war. Libya was a big importer of food before fighting interrupted supply chains.