The question of who owns Libya's oil reserves is key for foreign buyers, mainly from Europe and China 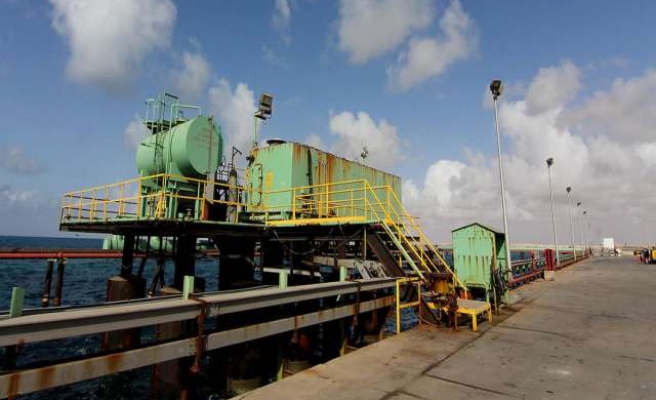 Libya's recognized government has appointed a second official to head state-run National Oil Corp (NOC), it said on Saturday as it vies with a rival government for control of the vital oil sector.

The OPEC producer has had two governments and parliaments since August when a group called Libya Dawn seized Tripoli after a month-long battle with a rival group, forcing the recognized Prime Minister Abdullah al-Thinni to move to the east.

Last month, Thinni appointed al-Mabrook Abu Seif as new NOC chairman. In a second step, he named Mohamed al-Arabi as deputy chairman, according to a decree published on a government website.

The rival government in Tripoli has named its own oil minister Mashallah Zwai and kept the NOC chairman Mustafa Sanallah in place.

The question of who owns Libya's oil reserves is key for foreign buyers, mainly from Europe and China. For decades, they have dealt with NOC in Tripoli and paid for Libyan crude through a state bank linked to the central bank in Tripoli.

In an attempt to corral the country's oil revenues, Thinni said last week his government would set up an alternative payment system that bypasses the central bank in Tripoli.

The central bank is currently keeping oil revenues in its coffers with the exception of salaries of civil servants and food subsidies, in an attempt to stay out of the fray.