"We want to be the leading (Islamic) finance sector outside of the Muslim world" deputy mayor of London Edward Lister said in a press conference in Kuala Lumpur on Wednesday. 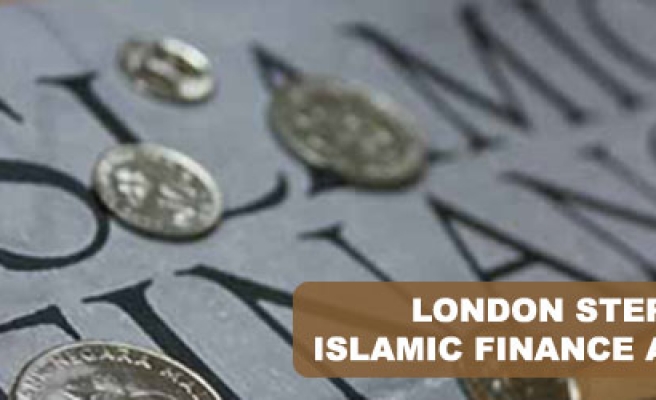 Britain is encouraging banks through a task force to establish sharia-compliant products, aiming to position London as a Western hub for a fast-growing Islamic finance sector that is expected to reach $2.6 trillion by 2017.

Aiming to build on London's status as a leading exporter of financial services, Britain hopes to step up the challenge to Islamic finance centres such as Dubai and Kuala Lumpur.

"We want to be the leading (Islamic) finance sector outside of the Muslim world," deputy mayor of London Edward Lister said in a press conference in Kuala Lumpur on Wednesday.

Islamic finance follows religious principles such as bans on interest and gambling, and is playing an increasingly prominent role internationally as often oil and gas-rich investors from Islamic countries put more of their money to work overseas.

It was launched ahead of London hosting the World Islamic Economic Forum in October and its mandate is to facilitate Islamic financial business, including investment in British infrastructure by Islamic sovereign wealth funds.

The forum, which saw 28 billion ringgit ($8.6 billion) worth of deals inked last year, is being held outside an Islamic city for the first time.

A Malaysian consortium is also spearheading the redevelopment of London's Battersea power station, after acquiring the site for 400 million pounds last year. Malaysia is the second largest investor in London's real estate market behind the United States.

"The task force has just started and its aim is to make it easier for banks in London to have Islamic products, which is still quite a new concept to any of them," Lister said.

"Only now people are beginning to understand what the products actually mean and how they comply ... What you will see is a lot of companies introducing those products."