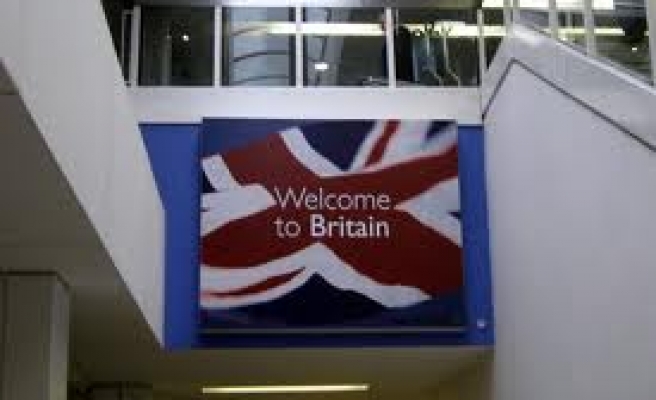 London's Heathrow airport has moved to appease airlines by offering to reduce a hike in landing fees it is seeking to charge between 2014 and 2019.

As part of a proposed new pricing regime, Britain's busiest airport has submitted a plan to the UK's Civil Aviation Authority (CAA) seeking approval to raise tariffs by 4.6 percent above inflation, as measured by the retail prices index (RPI), for the five years from April 2014.

This is 1.3 percentage points lower than an offer Heathrow bosses made earlier this year, which led to a backlash from many of the carriers using the west London hub. The move reflects a similar move by Gatwick, Britain's second-busiest airport, to scale back its planned fee increases.

Although the fees are charged to airlines, they may be passed on to passengers in the form of higher ticket prices.

Heathrow Chief Executive Colin Matthews said the airport's investors, who have spent more than 10 billion pounds ($15.3 billion) on the airport over the last decade, rightly expected to see a fair return.

Heathrow plans to invest a further 3 billion pounds to improve the airport between 2014 and 2019 and said it had identified 427 million pounds of cost savings to help it cut landing fees.

"The plans seek to strike the right balance between continuing to invest for passengers and keeping charges at a level that is affordable for airlines," said Matthews.

"The level of charges at Heathrow is also tightly linked to the historic level of capital investment in new facilities."

In April the CAA recommended that increases in landing fees at Heathrow should be capped at 1.3 percent below inflation.

Gatwick said in June it was reducing its requested fee increase to RPI plus 1.5 percent, having previously sought an extra 4 percent, in the seven years through 2021.