There has been intense concern about a slowdown in China, which has been the motor for growth in the global economy in recent times, but the IEA said in a report that demand for oil there remains robust. 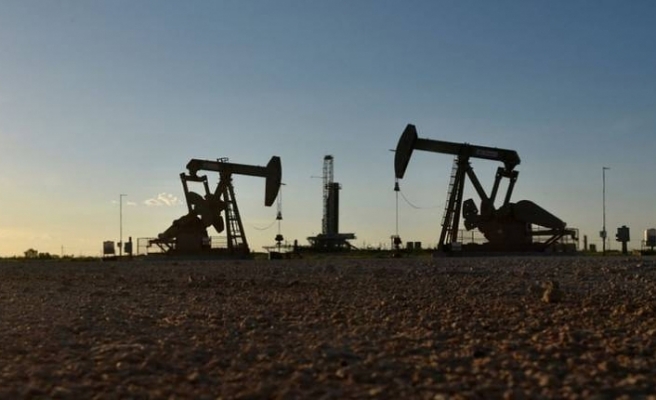 The threat of an all-out trade war has dampened the outlook for the global economy, but the recent drop in oil prices should support demand, the International Energy Agency said Thursday.

The IEA last month lowered its forecast for growth of global oil demand for 2018 and 2019, citing high prices, trade tensions and a less favorable economic outlook.

But oil prices, which struck $86 per barrel in October, then tumbled to $58 last month, prompting the OPEC oil cartel and Russia to agree on new production cuts to stabilize prices.

The IEA declined to speculate on the longer-term impact of the deal, but noted that price expectations by the market have shifted lower.

The drop in oil prices "should help support demand in 2019", said the IEA.

"The price impact is offset, however, by slightly lower economic growth assumptions and downward revisions to our projections for certain countries impacted by weak currencies, such as Turkey, or countries facing collapse, such as Venezuela," said the Paris-based agency, which advises major oil-consuming nations.