Three companies submitted offers and the lowest offer came from a Jordanian firm at the tender held by Turkey's Meat and Fishery Authority. 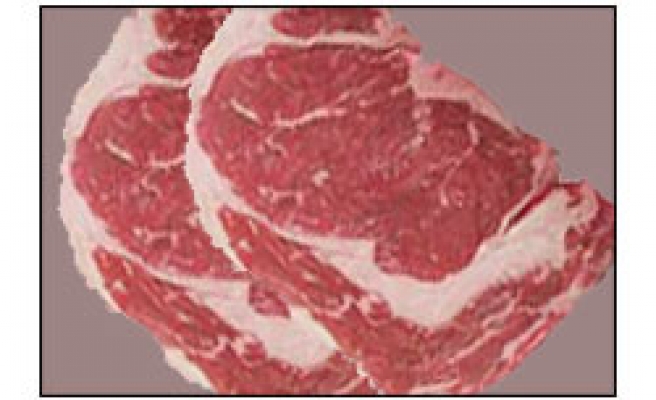 Three companies submitted offers and the lowest offer came from a Jordanian firm at the tender held by Turkey's Meat and Fishery Authority (EBK) for livestock procurement on Friday.

In the first phase of the tender, Khaled Hijazi & Ghosheh Ltd. offered 16.97 million USD, while Hacilar Et Kombinasi offered 17.15 million USD and Altinstern-Ayvetsan placed its bid at 12.39 million EUR for 3,500 tons of livestock.

During the second phase, the three companies decreased their offers to 14.3 million USD, 14.6 million USD and 11.16 million EUR respectively.

Upon receipt of offers, Yusuf Gul, head of the tender commission, announced that the tender was technically over, adding EBK's board of directors would make the final decision.

A total of 46 firms were invited to today's tender in capital Ankara and only 3 of them made offers.

On April 30, the Council of Ministers authorized EBK to import 16,000 tons of live cattle, and 7,500 tons of cattle meat (fresh or frozen). However, EBK decided to import livestock instead of importing meat.

The livestock to be imported will have to age between 12 and 24 months, and weigh between 400 and 750 kilograms.

In its latest tender held on July 15 to import 50,000 tons of livestock, EBK found the offers placed for 3,500 tons unappropriate.