Germany's flagship carrier is in the middle of a restructuring and is negotiating savings and cost cuts with several unions. 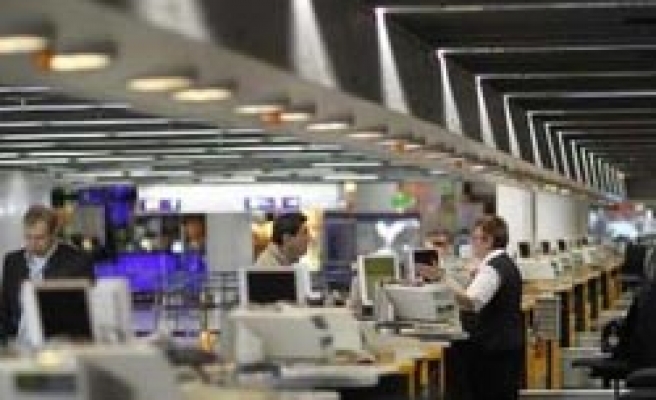 Germany's flagship carrier is in the middle of a restructuring and is negotiating savings and cost cuts with several unions. The thorniest dispute for Lufthansa is currently about early retirement benefits for its pilots.

In July, the carrier announced a new strategy that includes expanding low-cost services in Europe and on intercontinental flights to attract leisure travellers with cheaper tickets.

Lufthansa and UFO agreed on Tuesday to reconfigure 14 A340-300 planes without an expensive-to-operate first class, and with a smaller business class, enabling the carrier to run flights to popular tourist destinations like the Caribbean with fewer flight staff.

"This agreement makes us capable of competing on particularly price-sensitive routes with a high share of private travel," Lufthansa's head of personnel, Bettina Volkens, said in a statement.

Lufthansa said the agreement with cabin crew was struck independently of a decision on whether it would pursue plans to set up a new low-cost, long-haul unit.

"There's no news on this," a spokesman said.