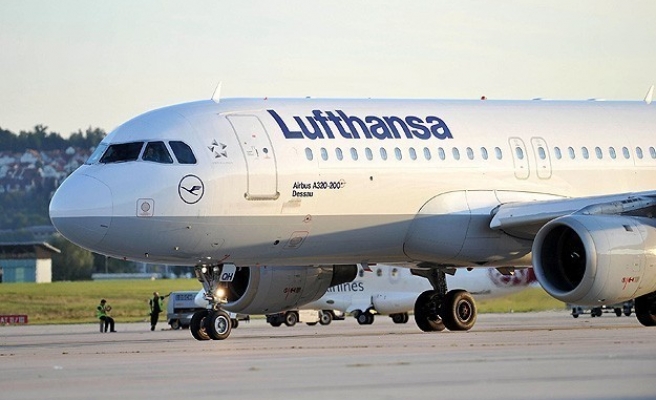 Lufthansa pilots have begun a 21–hour strike on long-distance and cargo flights amid an ongoing dispute with management over pensions.

The Vereinigung Cockpit (VC) union announced that its members will not pilot long-distance and cargo flights between 0200 GMT and 2259 GMT on Thursday.

Short- and medium-distance flights and flights conducted by sister companies including Germanwings are not affected by the strike, the union said.

Lufthansa has cancelled more than 40 long-distance flights from airports in Frankfurt, Munich and Dusseldorf, but announced it was planning to operate half of its scheduled flights using alternative methods.

The latest walk-out is the 11th strike this year at Lufthansa in a continuing row over pensions.

Union officials are to consider next week an offer to resolve the months-long dispute made by managers at Germany’s largest airline through mediation on Wednesday.

The union said recent negotiations had shown “considerable differences” between the parties and called on managers to show a clear commitment to accepting fair working conditions for pilots.

The dispute was triggered by plans to change the existing pension scheme which allows pilots to retire at 59, six years earlier than the official retirement age.

The union, which represents 5,400 pilots at Lufthansa, has staged 10 strikes this year. mainly at Frankfurt and Munich airports, leading to the cancellation of hundreds of flights.

The strikes are estimated to have cost the company around €200 million ($247 million), according to German newspaper Tagesspiegel.

Germany's Chamber of Commerce and Industry, or DIHK, has criticized the strikes, saying they were negatively effecting business and costing the German economy an estimated €25 million per day.