Machinery exports reach $12.4B in 9 months

Exports of machinery products up by 17 percent year-on-year, says association 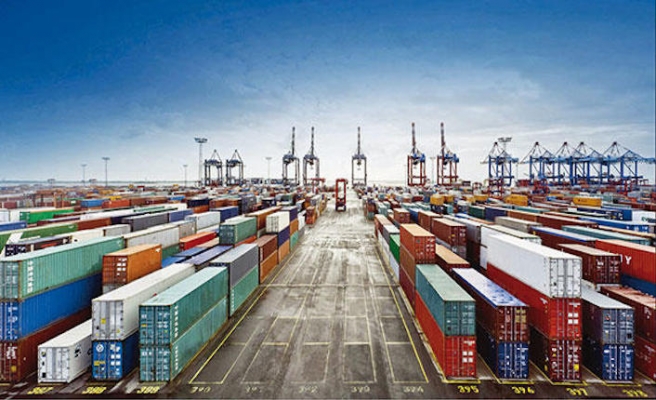 The exports jumped by 17 percent over the same period last year, the Machinery Exporters' Association (MAIB) said in a press release.

The sector exported products mostly to Germany -- $1.8 billion in value --, followed by the U.S. and the U.K.

The total machinery exports to the U.S. and the U.K. climbed over 22 percent as of the end of the third quarter, the statement read.

Russia with over $300 million exports was among top Turkish machinery exporting countries, marking an annual 43 percent rise in the nine-month period.