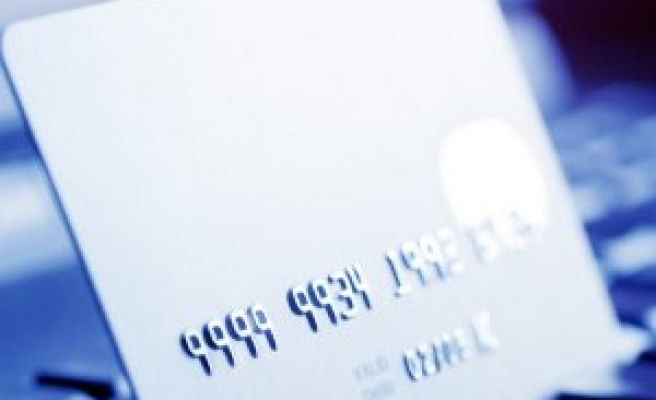 U.S. payment card firm MasterCard Inc will suspend services in the near future to cards issued by Russia's SMP bank and InvestCapitalbank, which were sanctioned on Monday by the United States, the payment company said.

InvestCapitalbank and SMP bank are both controlled by the Rotenberg brothers, Boris and Arkady, and were hit with sanctions in retaliation for Russia's involvement in Ukraine.

The Rotenbergs, linked to big contracts on gas pipelines and at the Sochi Olympics, were named on a previous U.S. sanctions list issued in March after Russia annexed the Crimea region of Ukraine.

Russia recently revived plans to develop its own card payment system to cut its dependence on Visa and Mastercard after U.S. sanctions led to disruptions in their services last month.

Visa and MasterCard stopped providing services for payment transactions for clients at Bank Rossiya - sanctioned in the last round of punitive measures by the U.S. - and its unit Sobinbank after March sanctions.