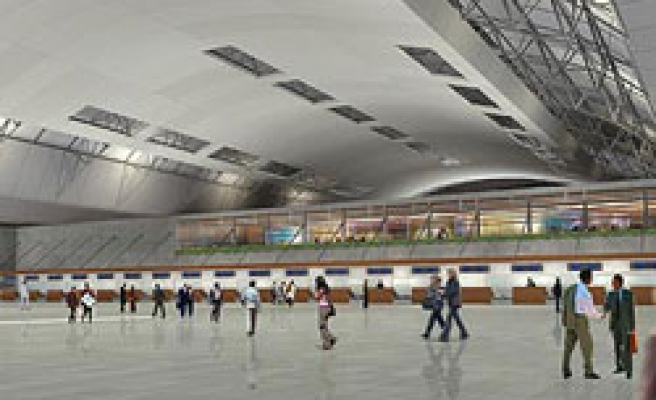 Moldavian Airlines became the 33rd air carrier to launch flights to the ISG, which was named as the fastest growing airport in the world in 2009 and 2010, Gokhan Bugday said.

"We are the fastest growing airport in the world and we are happy to welcome on board a new partner," Bugday said.

Bugday said 7.4 million passengers used the ISG in the first eight months of this year.