Uncertainity over reducing deficit given as reason for downgrade... 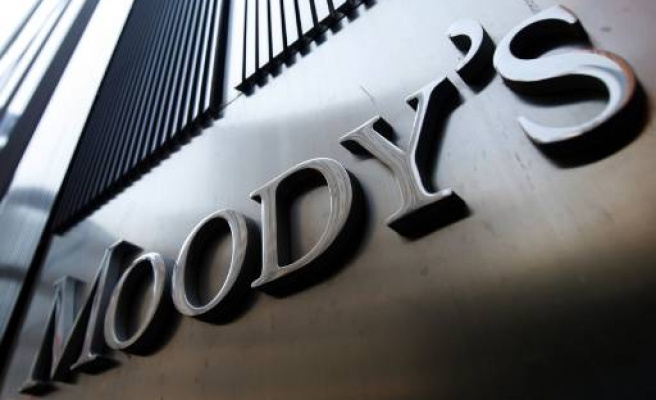 Japan’s sovereign debt rating was cut Monday, with credit rating agency Moody’s citing “heightened uncertainty over the achievability of fiscal deficit reduction” as the reason for the reduction.

The downgrade from Aa3 to A1 by Moody’s Investors Service follows Prime Minister Shinzo Abe’s decision to delay a planned sales tax hike to 2017 and call a general election for mid-December.

The delay came after Japan, the world’s third largest economy, fell into recession last month as the economy contracted for the second quarter in a row.

Japan’s deficit is nearly twice the size of its gross domestic product and the sales tax had been proposed to help tackle the debt.

In a statement, Moody’s said the rate cut was also due to “uncertainty over the timing and effectiveness of growth enhancing policy measures, against a background of deflationary pressures” and “increased risk of rising JGB [Japanese government bond] yields and reduced debt affordability over the medium term.”