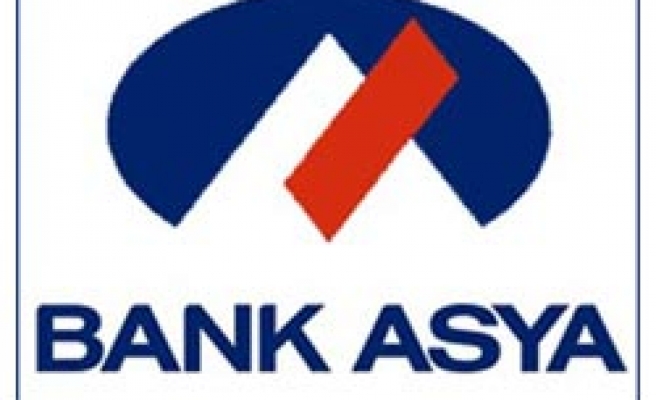 International credit rating agency Moody's has downgraded the long-term deposit rating of Turkey’s Bank Asya to Caa1 from B2, placing the note on review against any further deposit volatility at the bank.

"The review for downgrade will focus on the extent to which the bank's financial fundamentals will continue to deteriorate in the coming weeks," the statement also read.

According to Moody's statement, the downgrade reflects increasing external pressures that may exacerbate the bank's deposit volatility, which has already shown evidence of significant outflows this year.

Bank Asya has been impacted by a recent operation against the “parallel state,” for which the government accuses a U.S.-based Turkish cleric and his followers. The bank is known to have links with their Hizmet movement.

Depending on the existent deterioration of the bank's financial fundamentals, the bank would need to receive external support, and it would face higher potential losses in case of a deterioration in the quality of the bank's assets and its ability to pay its depositors, Moody's also said.

Bank Asya is one of the four private banks in Turkey offering Islamic-style "participatory" banking, along with Albaraka Turk, Kuveyt Turk and Turkiye Finans.