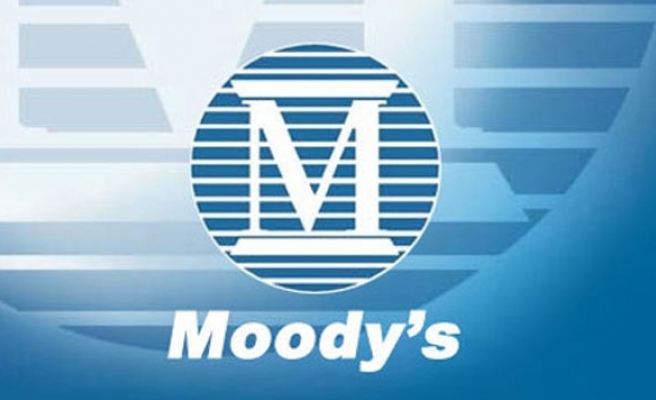 Moody's said resilience of Turkey's economic and fiscal fundamentals during the global financial crisis had underpinned a positive outlook on the country's Ba2 rating, adding the economy's robust growth rate had contributed to an improved fiscal position.

The agency however said Turkey's large current account deficit remained as a particular issue, adding that the government was financing it using sources of capital that were more volatile.

"Turkey is therefore susceptible to sudden shocks or shifts in investor sentiment," it said.

Moody's said post-election policy environment in Turkey was expected to be relatively dynamic and that the direction of the fiscal and monetary policy would be important for the country's rating trajectory over the next 12 months.

The agency said Turkey's rating could be upgraded if the country's fiscal fundamentals improved further, with a fiscal and monetary policy stance that reversed recent growth in internal and external imbalances, including a narrowing in the current account deficit.

"This will generate larger primary surpluses and reduce its debt levels. At the same time, additional measures could include a narrowing of its external imbalance and the accumulation of a larger buffer of both private and official foreign-exchange reserves," it said.

"If vulnerabilities continue to increase -- such as the large current account deficit, growing inflationary pressures and strong credit growth -- and external buffers diminish or remain the same, Turkey's resilience could be undermined, which could cause downward pressure on the credit ratings."