The expectation for 2013 was also decreased to 6.5 percent. 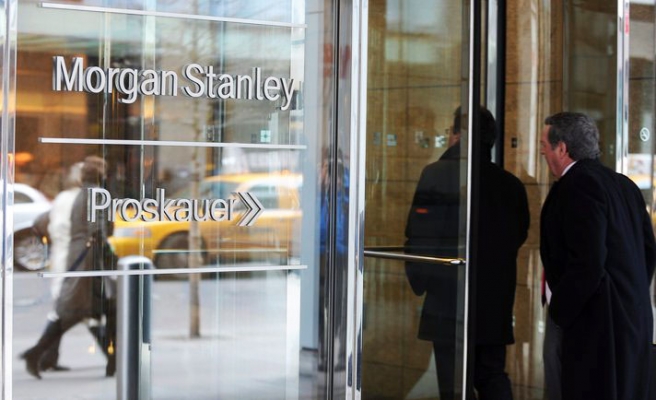 Morgan Stanley dropped its expectation for Turkey's current account deficit in 2012 to 6.9 percent.

The expectation for 2013 was also decreased to 6.5 percent.

The company also stated that Turkey's credit rating could be increased, if the country pursued a sound fiscal performance and sustained a financial balance.

Morgan Stanley also predicted that Turkey's rate of inflation in June would decrease 0.4 percent when compared to May due to reducing oil prices and demands.