Investors are anxious to know how the final version of next year's budget will look because the government will have to find cash to cover increased spending. 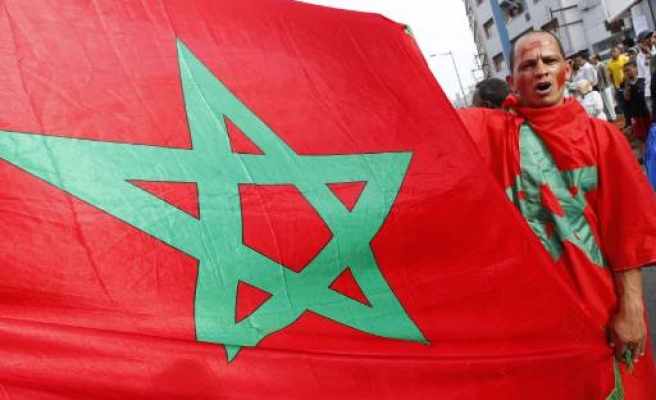 The Moroccan government has withdrawn from parliament a draft budget for next year, raising doubts the cash-strapped country will have a budget ready before the start of 2012, government and parliament sources said on Monday.

A government spokesman attributed the delay in sending the draft budget to parliament to its "busy agenda" as it examines new laws for early parliamentary elections due to be held on November 25.

"The priority right now is for the election laws to be passed quickly," said the spokesman. "The draft budget for next year may be resent to parliament once parliament reopens its ordinary session on October 14".

Laws call for the draft budget to be submitted to parliament at least 70 days before the end of the year. It cannot be implemented without parliament's approval.

Investors are anxious to know how the final version of next year's budget will look because the government will have to find cash to cover increased spending.

In an effort to avoid the kind of unrest seen in other parts of the Arab world, the Moroccan government raised public salaries this year and almost trebled funds for food and energy subsidies.

A truck laden with copies of the bill for legislators to read arrived late on Wednesday at the parliament building but, after workmen had been unloading it for an hour, it was ordered to come back with all the copies, members of parliament told Reuters.

The draft budget was initially expected to be submitted to parliament on Thursday. Lawmakers were notified of the delay by text messages sent late on Wednesday from parliament's administrators.

A senior government source, who spoke on condition of anonymity, said the delay was linked to possible conflicts of interest thrown up by the November election.

Finance and Economy Minister Salaheddine Mezouar, whose job it is to draft the budget and who is also head of a small party, has formed an electoral alliance with two opposition parties.

That puts the government in the position of having to work with a budget drafted by a political opponent, and for that reason it was withdrawn, said the source.

Under the draft of the 2012 budget that was withdrawn from parliament, Morocco is forecasting that economic growth will slow slightly to 4.8 percent next year but still hopes to cut its budget deficit to 4 percent of gross domestic product.

Two sources familiar with the situation said that, as part of efforts to trim the deficit, the government had been considering new taxes.

Finance Ministry spokeswoman Siham Ramli declined to comment or say whether such measures were included in the draft budget.