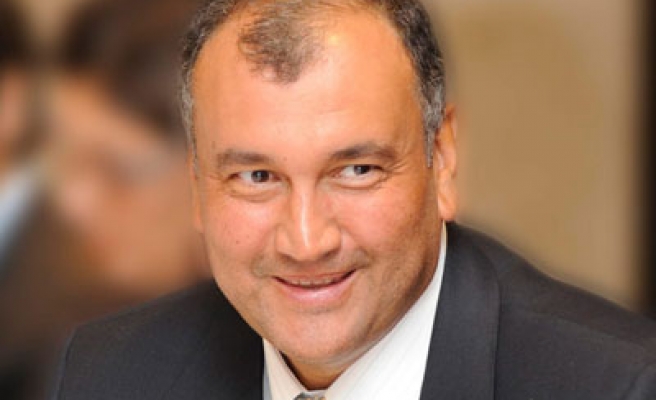 Yildiz Holding's chairman Murat Ulker, Turkey's largest food producer, is the richest man in Turkey with a fortune of US$3.7 billion, according to Forbes magazine's '100 richest people in Turkey', published on Saturday,

Sarik Tara, the founder of Turkey's largest construction company ENKA, was ranked second with a US$3.3 billion fortune.

Erman Ilicak, founder of construction company Ronesans, came fourth in the list with a US$2.8 billion fortune.

Semahat Arsel from Koc Holding was fifth in the list with US$2.2 billion.

Names of the first 25 in the 'richest 100 Turks' by Forbes are as follows: