Myanmar to get more profit from Chinese-backed mine

"We welcome the changes in the profit-sharing ratio and considerations for environmental protection and social responsibility," said Khin San Hlaing. 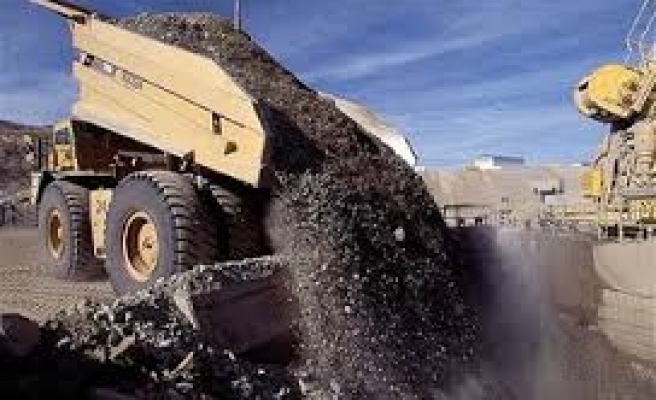 Myanmar has signed a revised contract that increases its share of the profits from a controversial Chinese-backed copper mine, the country's largest, officials said.

The revision is seen as an attempt by the government to appease public anger over the project by giving the country a bigger share of the profits, after protests last year that triggered a violent police crackdown.

The new terms give the government 51 percent of the profits from the Letpadaung copper mine in Monywa, 760 km (472 miles) north of Yangon, far more than its original 4 percent share.

The mine's operators, Union of Myanmar Economic Holdings Ltd (UMEHL), which is owned by Myanmar's military, and Myanmar Wanbao, a unit of China North Industries Corp, a Chinese weapons manufacturer, will get 30 percent and 19 percent respectively.

Under the original contract, the UMEHL got 45 percent and Myanmar Wanbao got 51 percent of the mine's profits.

Villagers protested for months last year against the project's expansion on what they said was thousands of acres of illegally seized land.

The protest was a major test of the limits of reforms introduced under President Thein Sein's quasi-civilian government.

Buddhist monks joined the protest, saying the project had destroyed or damaged holy sites related to a famous Buddhist teacher who died in 1923.

The protest ended on Nov. 29 when more than 100 people, including many monks, were injured when riot police raided camps set up by the protesting villagers, sparking outrage at the government's use of force.

The mine contract's new terms provide for $3 million to be set aside for corporate social responsibility activities.

"We welcome the changes in the profit-sharing ratio and considerations for environmental protection and social responsibility," said Khin San Hlaing, a member of parliament from the National League for Democracy party of opposition leader Aung San Suu Kyi.

Nobel Peace Prize laureate Suu Kyi drew rare criticism from villagers in March after she defended a report by a panel she chaired backing the mine's expansion despite concern over its environmental impact and the land-grab accusations.

An activist said he doubted the revised contract and other provisions would end opposition to the project.

"Some villagers may be satisfied if they are compensated enough, but there are others who still want to see the whole project scrapped," the activist, Aye Myint, told Reuters.