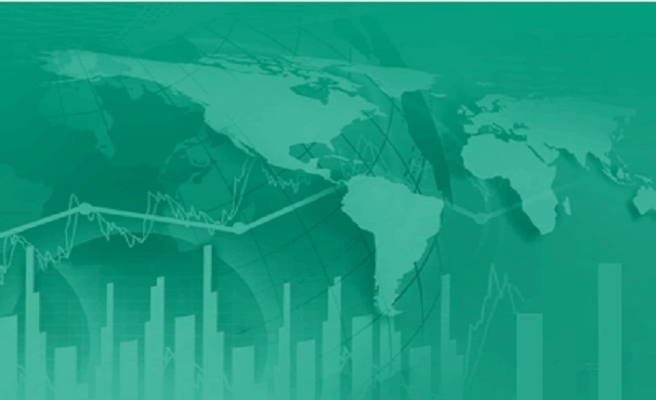 Recently, the investor-state dispute settlement (ISDS) mechanisms have become one of the most debated issues among international lawyers. Numerous calls have arisen for “ISDS reform,” which have paved the way for the intergovernmental efforts to tackle so-called major problems and deficiencies of the current ISDS system. The most prominent initiative in this sense is United Nations Commission on International Trade Law (UNCITRAL) Working Group III (WGIII) which has been working on an ISDS reform process for several years.[1] After intensive discussions and consultations within itself, WGIII has decided to assign the Secretariat of UNCITRAL together with the Secretariat of International Center for Settlement of Investment Disputes (ICSID) to prepare a draft code of conduct for Adjudicators which was seen as one of the major matters of concern.[2]

At the beginning of May 2020, the anticipated Draft Code of Conduct for Investor State Dispute Adjudicators has been finally released for public review and feedback.[3] The Code contains 12 articles along with explanatory commentaries for each article. Bear in mind that some of the articles contain multiple proposed ways in order to provide some flexibility in their implementation. The Code aims to lay out some precise ethical guidelines for all adjudicators, be them ad hoc arbitrators or adjudicators of any permanent body. A contrario, the Code does not apply to counsels and other participants in ISDS proceedings.

As Professor Chiara Giorgetti who worked extensively on the drafting of the Code as a Scholar in Residence at ICSID summarized, some of the key points of the Code are the provisions on double-hatting, pre-appointment interview of arbitrators, expansive disclosure obligations and efforts to stimulate adjudicators to work more expeditiously.[4]

Double-hatting: Article 6 of the Code reads as follows: “Adjudicators shall [refrain from acting]/[disclose that they act] as counsel, expert witness, judge, agent or in any other relevant role at the same time as they are [within X years of] acting on matters that involve the same parties, [the same facts] [and/ or] [the same treaty].” As is seen, Article 6 is one of the articles containing multiple proposed ways. Thus, it enables a range of options from a complete ban to a mere requirement of disclosure of other works that an adjudicator has undertaken. Also these options can be subject to certain time or categorical limits.

Pre-appointment interviews of arbitrators: Article 10 of the Code stipulates that any discussions between parties and a prospective arbitrator should be “limited to discussion concerning availability of the adjudicator and absence of conflict.” Canditates shall not enter into any discussion pertaining to “jurisdictional, procedural or substantive matters potentially arising in the proceedings.”

Expansive disclosure obligations: Article 5 of the Code is directly related to the widespread concern of repeat appointments in ISDS proceedings. Therefore, it clearly states that candidates and adjudicators should avoid any kind of conflict of interest, thus calls for expansive disclosure of the matters which might have impact on the independence or impartiality of adjudicators. Accordingly, “any professional, business and other significant relationships, within the past [five] years with: (i)The parties [and any subsidiaries, parent-companies or agencies related to the parties]; (ii)The parties’ counsel; (iii)Any present or past adjudicators or experts in the proceeding; (iv) [Any third party with a direct or indirect financial interest in the outcome of the proceeding]” must be disclosed.  If candidates and adjudicators have “any direct or indirect financial interest in:(i) The proceeding or in its outcome; and (ii) An administrative proceeding, a domestic court proceeding or another panel or committee proceeding that involves questions that may be decided in the ISDS proceeding,” again they shall disclose them. The Code also calls for disclosure of “all ISDS [and other [international] arbitration] cases in which the candidate or adjudicator has been or is currently involved as counsel, arbitrator, annulment committee member, expert, [conciliator and mediator]” and “a list of all publications by the adjudicator or candidate [and their relevant public speeches].” It is crucial to remind that, as per the Code, such disclosure obligations are not one-time only obligations and adjudicators have an enduring duty to “promptly make disclosures pursuant to this article.” Such expansive disclosure obligations are expected to allow parties to assess fully the relationship between adjudicators and each party and actor involved in the proceeding and give parties specific knowledge about the adjudicator’s work comprehensively.[5]

More expeditious work: Even though any assertive provision with respect to this issue is absent from the Code, in the Article 8, a proposal set forth in square brackets, which means it is completely optional, to limit adjudicators to a certain number of pending ISDS proceedings at the same time. Such a limitation is expected to indirectly expedite ISDS proceedings.

Undoubtedly that the Code is an output of an valuable long-standing efforts even though it does not have any binding force at the moment. It is yet to be seen on which provisions WGIII Members agree and what kind of modifications will be seen required. What is certain due to the mounting pressure for ISDS reform by the international community is that such proposals are not destined to be entirely ignored.