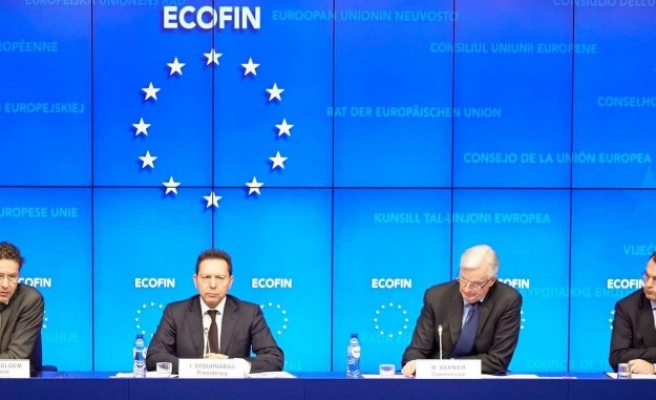 European Commission President-elect Jean-Claude Juncker unveiled the team on Wednesday that will run key areas of the European Union's policy-making over the next five years with a focus on economic growth, energy reforms, competition and trade.

Britain's Jonathan Hill will take a key portfolio described as Financial Stability, Financial Services and Capital Markets Union - something the London government, outside the euro zone, had been pitching hard for. He will be in charge of relations with, among others, the European Banking Authority.

Former Danish economy minister Margrethe Vestager will be in charge of the powerful competition portfolio that gives the EU a big say in the expansion or merger plans of the world's biggest companies, while former Slovenian prime minister Alenka Bratusek will oversee the EU's plan to create an energy union.

Sweden's Cecilia Malmstrom will have the task of negotiating the world's biggest trade agreement between the United States and Europe.

Germany's Guenther Oettinger will have responsibility for the digital economy, a portfolio including the overhaul of the EU telecoms market.