The biggest factor driving the U.S. rebound, according to BCG: cheap natural gas prices, which have tumbled 50 percent over the last decade as a result of the shale gas revolution. 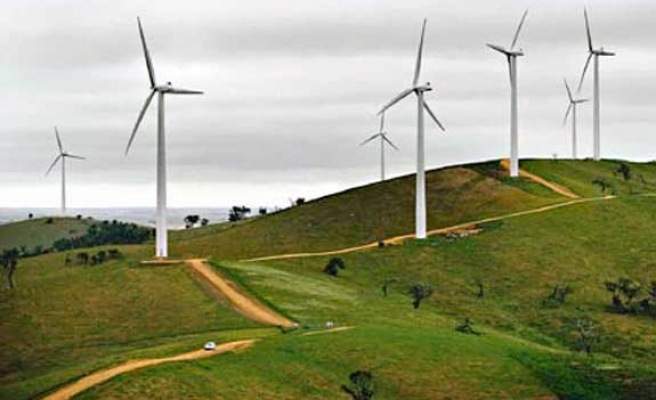 A new ranking of the competitiveness of the world's top 25 exporting countries says the United States is once again a "rising star" of global manufacturing thanks to falling domestic natural gas prices, rising worker productivity and a lack of upward wage pressure.

The report, released on Friday by the Boston Consulting Group (BCG,) found that while China remains the world's No. 1 country in terms of manufacturing competitiveness, its position is "under pressure" as a result of rising labor and transportation costs and lagging productivity growth.

The United States, meanwhile, which has lost nearly 7.5 million industrial jobs since employment in the sector peaked in 1979 as manufacturers shipped production to low-cost countries, is now No. 2 in terms of overall competitiveness, BCG said.

The biggest factor driving the U.S. rebound, according to BCG: cheap natural gas prices, which have tumbled 50 percent over the last decade as a result of the shale gas revolution.

Also contributing to the country's attractiveness, according to BCG, is "stable wage growth" - a euphemism for the fact that, in inflation-adjusted terms, industrial wages here are lower today than they were in the 1960s even though worker productivity has doubled over the same period of time.

"Overall costs in the U.S.," the report's authors write, "are 10 to 25 percent lower than those of the world's ten leading goods-exporting nations other than China" and on par with Eastern Europe.

Another standout in the rankings is Mexico, which BCG categorizes as a "rising star" with lower average manufacturing costs than China. But the country failed to make BCG's list of Top 10 manufacturers because of other factors, including rampant crime and corruption.

In addition to China, four other countries with reputations as low-cost production centers - Brazil, the Czech Republic, Poland and Russia - are classified as being "under pressure" in terms of their manufacturing costs.

Here is BCG's ranking of the world's Top 10 countries in terms of manufacturing competitiveness: