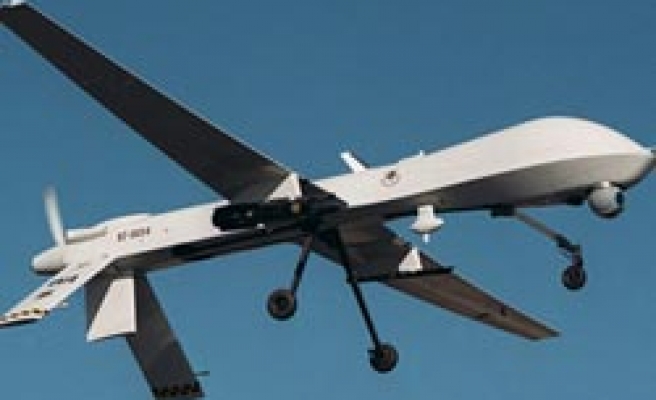 Speaking at a ceremony to celebrate the 53rd anniversary of the establishment of the Kale Group in Can town of north-western province of Canakkale, Okyay said that they would soon begin the serial production of their new tactical unmanned aerial vehicle which will have a range of 1,200 kilometers.

The Group's previous unmanned aerial vehicle "Bayraktar" successfully participated in the military exercises of the Turkish Armed Forces (TSK) in Aegean in 2010.