Nigeria is among the top 10 crude oil exporters in the world but due to decades of corruption and mismanagement it has to import most of its refined fuel needs. 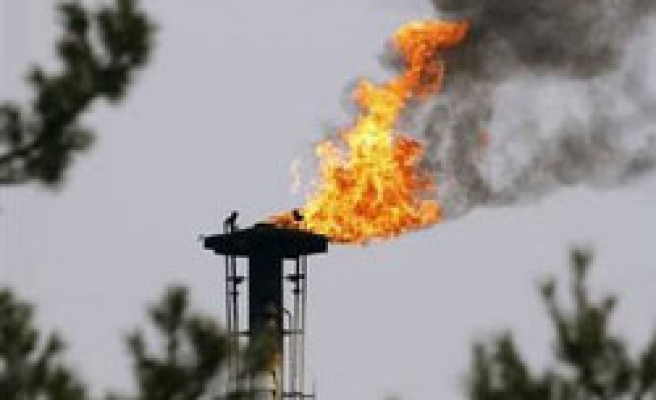 Nigeria's finance ministry said on Friday it would not pay subsidies to fuel importers it was investigating for fraud, listing 21 local firms and pledging not to back down despite union strike threats.

A presidential committee, led by Access Bank chief Aigboje Aig Imoukhuede, is verifying all fuel marketers' claims before the finance ministry pays them any subsidy, it said.

Nigeria is among the top 10 crude oil exporters in the world but due to decades of corruption and mismanagement it has to import most of its refined fuel needs.

A parliamentary probe in April uncovered a $6.8 billion scam in the fuel subsidy administration, one of the biggest corruption scandals in Nigeria's history.

It found that marketers were claiming subsidy for fuel they never delivered or that they sold to the country's neighbouring states.

Unions, which are largely controlled by the companies, threatened to strike unless payments were released.

There were fuel shortages in the capital Abuja this week, as some marketers withheld deliveries, and Finance Minister Ngozi Okonjo-Iweala condemned what she called "blackmail" in a news conference on Thursday.

"It is clear that those behind the strikes are marketers being investigated for possible fraud," a finance ministry statement said on Friday.

"These elements have now resorted to hiding behind the unions to unnecessarily antagonize government and create hardship for Nigerians ... No degree of blackmail will stop the government from doing its work."

In January Jonathan tried to end the fuel subsidy, which economists say is wasteful and corrupt, but a week of strikes and protests over petrol prices forced him to partly reinstate it.