Nigeria planning to raise a sukuk bond worth $62 million 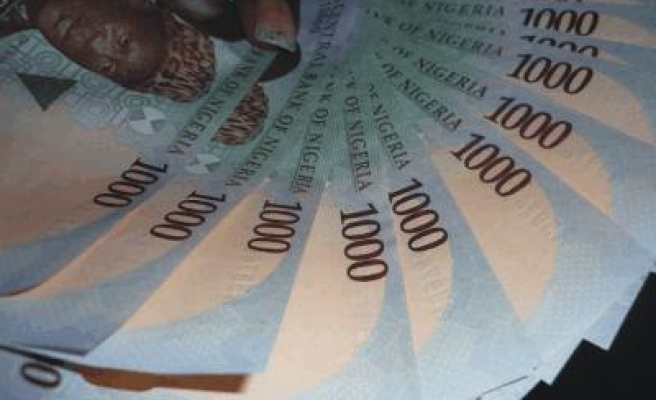 A state government in southwestern Nigeria is planning to raise a sukuk bond worth 10 billion Nigerian nairas (some $62 million) from the capital market to fund infrastructural development, the first such step by Africa's second biggest economy.

"By the time we get it, the marketing of the bond should hopefully take off from this month," he added.

In March, the SEC approved new guidelines for the issuance of sukuk bonds, only months after new guidelines were also approved for the operation of takaful (Islamic insurance).

"So far, there has been no objection from the SEC. The expectation is high," said Okanlawon.

A local credit ratings agency, Agusto and Co, has given the note – to be listed on the Nigerian Stock Exchange – an A rating.

Okanlawon said the seven-year bond would be issued through "a book-building process," which would earn returns for sukuk holders through a semi-annually paid rent structure called the Ijara.

The spokesman described the move as part of a 60 billion naira debt-raising program by Osun State, which started last year.

"The funds will be used to finance construction of education projects, among other development initiatives with which the governor hopes to lay a solid foundation for the future of the state," said Okanlawon.

Investopedia, an online guide to investment, defines the sukuk as "an Islamic financial certificate, similar to a bond in western finance, which complies with Islamic religious law."

It adds: "Because the traditional western interest-paying bond structure is not permissible, the issuer of a sukuk sells an investor group the certificate, who then rents it back to the issuer for a predetermined rental fee. The issuer also makes a contractual promise to buy back the bonds at a future date at par value."

Investopedia goes on to assert that "sukuk must be able to link the returns and cash flows of the financing to the assets purchased, or the returns generated from an asset purchased. This is because trading in debt is prohibited under Sharia. As such, financing must only be raised for identifiable assets."

According to Okanlawon, the planned seven-year paper would be the first sukuk bond to be issued by Africa's second-largest economy.

He said the decision to launch the bond had the blessing of all the members of the state's executive committee.

"[They] see the merit of the State of Osun pioneering this alternative and less burdensome financial service," Okanlawon said.

The move comes within the context of ongoing efforts to attract Middle East investors and consolidate Nigeria's latest foray into alternative financial services.

"[It's] a very commendable step in our drive to buy into alternative financial services, which will in turn attract investors from the Islamic world and Asia," he said.

I commend Oshun State Government for the initiative of using islamic banking product of sukuk.May Allah continue to bless us all as we endeavour to do His will.

Abdulkabeer Enterprises is an agent of Halal Takaful Nigeria a division of Cornerstone Insurance plc.Please patronise us and insure your properties with us.